Actors Pro Expo was set up by actors for actors to help and encourage them in all areas of their life as a professional. We run trade shows throughout the year in the U.K. and USA to help creatives develop and sustain their career and to create new opportunities for themselves. We do this by creating an environment where attendees can meet other industry professionals.

General admission is free and our extensive range of seminars focus on craft as well as supplying essential advice on the practicalities of working within the industry.

On top of all this, the expo’s provide emerging talent with the opportunity to be seen by top Casting Directors and Agents.

The ‘Develop’ sector of the convention will provide the chance for actors to re-consider their head shot, learn about websites, and consider a show reel. All companies will be there to promote their services and actors will be able to gain information, obligation free. This is a great opportunity to be introduced to various ways in which your career could be enhanced. Companies who provide training for professional actors will also attend to introduce their classes aimed at refreshing one’s craft. Again, actors will be able to meet and greet those who are directly involved with the company without the obligation to pay membership fees up front.

As any professional actor knows, sometimes having a second job to pay the rent is essential in order to sustain a long-lasting career. Companies who are looking to employ actors for promotional work, teaching and other flexible jobs that actors are perfect for, will be invited. Each of these companies have lots of work opportunities to offer, which may be integral to surviving those difficult months in between acting jobs. In addition, they understand your primary desire to work as an actor, allowing you the flexibility to attend auditions around your work.

This is an important part of the convention; unique opportunities for actors to learn about creating their own work and find out about casting websites. Seminars with industry professionals will take place to provide fundamental information to inspire and encourage professional actors. These will all be realistic and honest for the benefit of those looking to create new, exciting and fresh work to enhance their career. The opportunity to network with other like-minded actors and industry members will also offer you the chance to create working relationships and potential business opportunities. 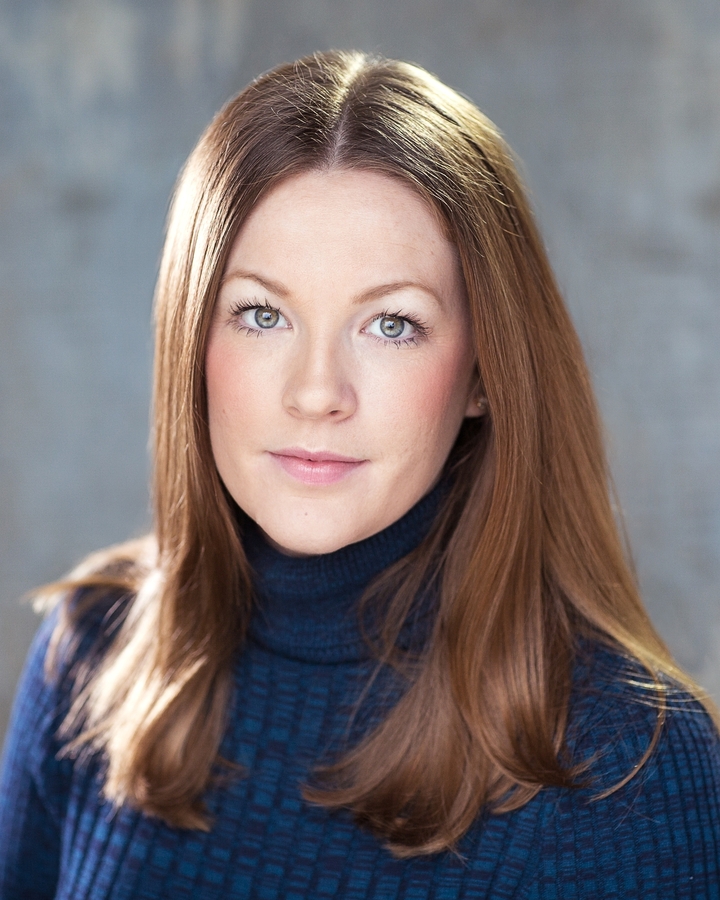 Felicity is most well known for her appearance in Series 7 of BBC’s The Apprentice, where she beat 72,000 people to reach the final 16 candidates. She continued to excel above the other candidates and was eventually ‘fired’ in week four. 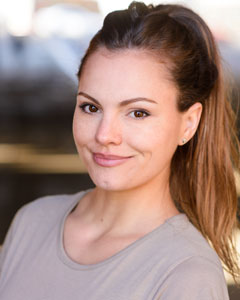 Originally from small fishing town Fraserburgh in the north east of Scotland, Lianne studied Acting & Performance at Aberdeen College then went on to gain her BA (Hons) Acting at Northampton University. Upon graduating Lianne went to work in Thailand as a Creative Arts specialist with disabled children at Rainbow House orphanage then returned to work in London.

Lianne has worked on short/feature length films and in commercials with brands such as Ford, The Famous Grouse, Gala Bingo, Nintendo, RBS, NHS, Go Outdoors, Arnold Clark & the Commonwealth Games.

She is an outdoors enthusiast and can be found hiking Munro’s in her spare time. Big time foodie, animal lover and has travelled extensively backpacking around Asia and South America.

Lianne strives to make Surviving Actors bigger and better by using her creative skills and is proud to have developed the U.S version of the event since its debut – Actors Pro Expo.

We are responsible for fresh, innovative ideas which support and inspire the acting community.
We are approachable, efficient and driven to produce high quality work.
We are fair, flexible and work as a team.