As an actor, director, and acting coach, I’ve developed an approach to auditions using an equation I call “The Space Between.” The Space Between stretches the arc, journey, relationship, and intention of a character to the limits of what’s available within the script. Using it will grant you those coveted strong choices and moments of authentic breakthrough. Deceptively simple, you can apply this framework to every audition and performance as long as you know basic subtraction.

The Space Between is an equation and it looks like this: A – B = C. 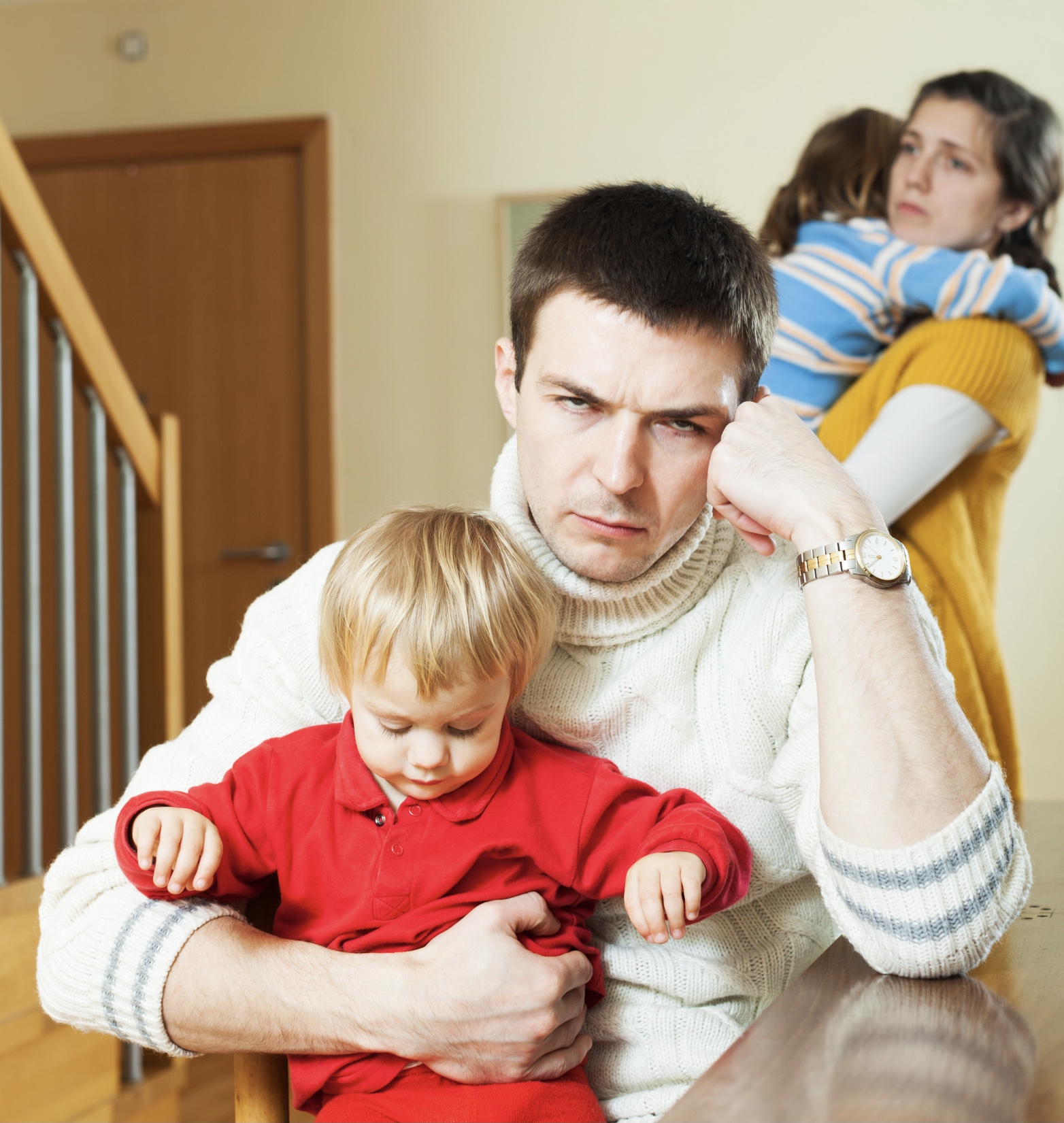 First, we’ll use this formula to solve for your level of disappointment within a scene, also known as your arc. We must find the difference between what we expect to happen when our character enters the scene juxtaposed with the reality of the situation. The higher you set your character’s expectation, the farther it is from the reality of the situation. What remains is your level of disappointment, and this disappointment can give you a bigger, more interesting journey for the audience to follow.

Let’s see how this works:

In a scene, a normal 9-to-5 character comes home from a long day at work. An actor might play this character expecting the house to be a little messy, their spouse to be tired, and that they might have to order dinner for the family. Not very exciting. Now, apply the rules of our formula to this situation and set the expectations really high. What if that same person had the worst day at work, was on the verge of a nervous breakdown, and whose only solace was in knowing dinner would be on the table, the house would be clean, all three kids would be bathed, etc. The scene is now a recipe for disaster, brought out not by changing the character’s dialogue, but by delivering it through clenched teeth, seething with passive-aggressive anger, bursting at the seams with stress as they say…

“How could this day get any worse?!…”

Now, we have complex layers: sarcasm, deflection, even the silent treatment. Strong, authentic choices organically emerge that were not initially reflected in the script when you see the result of the formula. 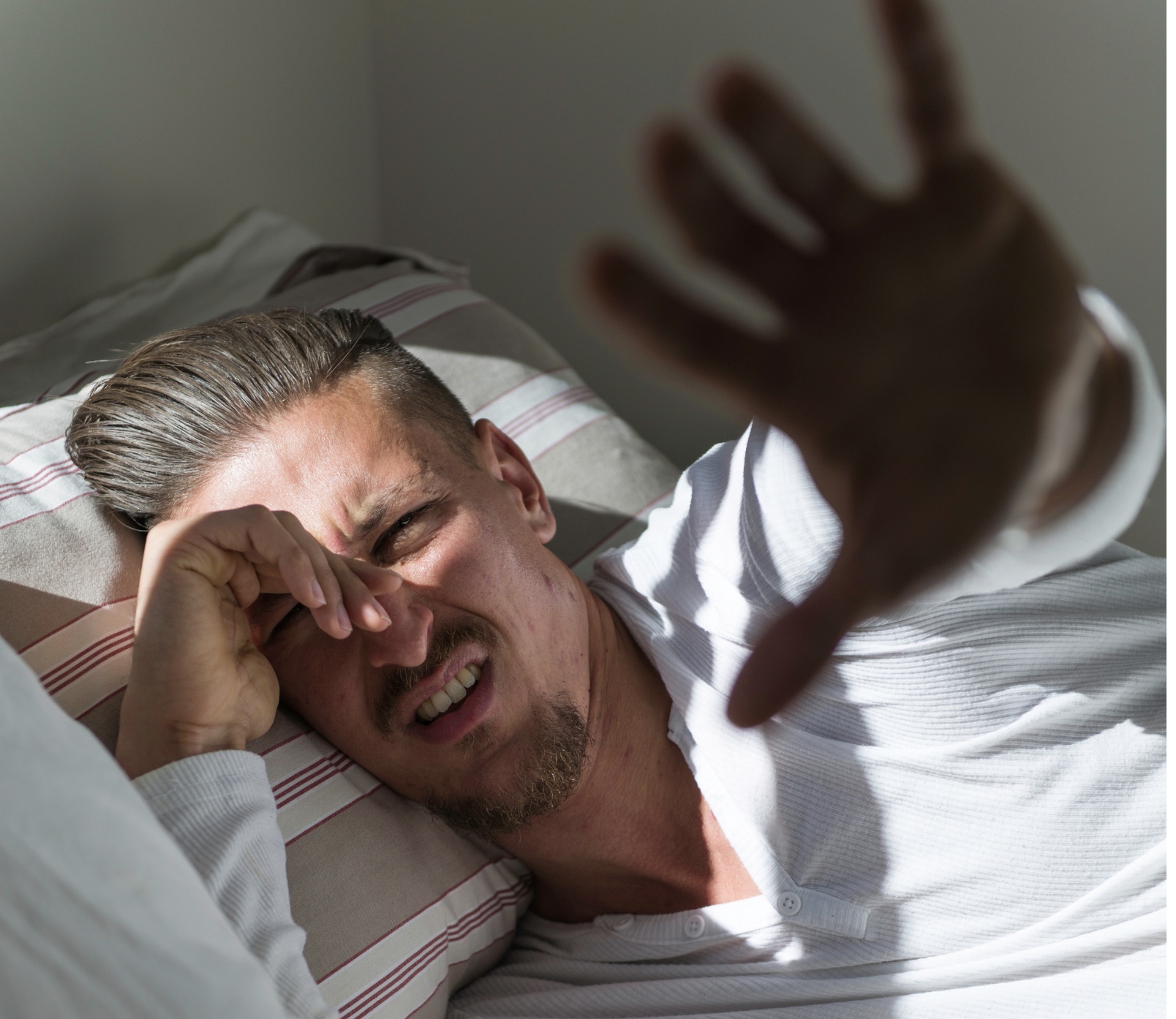 Another way you can use this equation is with character, and by uncovering the difference between two characters in a scene to discover the conflict. Let’s focus on the differences in personality, physicality, energy, vocal tone, even coping mechanisms. Some of this is already embedded in the script, so it’s our job to extract what the writer intended and take it to the next level. Let’s start with brothers, Tony and Colin, who are having a disagreement on how to enjoy their vacation. Applying our formula, let’s stretch the potential differences between them.

With limited information, we must make decisions with almost no guidance:

Colin seems a bit more uptight than Tony. What if we decide that Colin is a type A personality needing structure for everything, and Tony is a type B personality who is “allergic to structure.” Already there’s conflict! Now, when Colin hands Tony a complex itinerary for their trip, Tony (who is “allergic to structure”) suddenly goes from just rolling his eyes to having a hysterical fit on the verge of tears, because all he wanted…FOR THE LOVE OF GOD…

“…was to RELAX and do nothing!”

With that choice in mind, it allows us to dig deeper into Tony’s history of why he needs so badly to relax. What else is going on in his life? With Colin, maybe structure is how he copes. You now have two brothers not just trying to survive their vacation, but a bigger, more complete picture to work off of, allowing you to capitalize on every possible moment of conflict through defining their differences. No more guessing, just complete the formula. 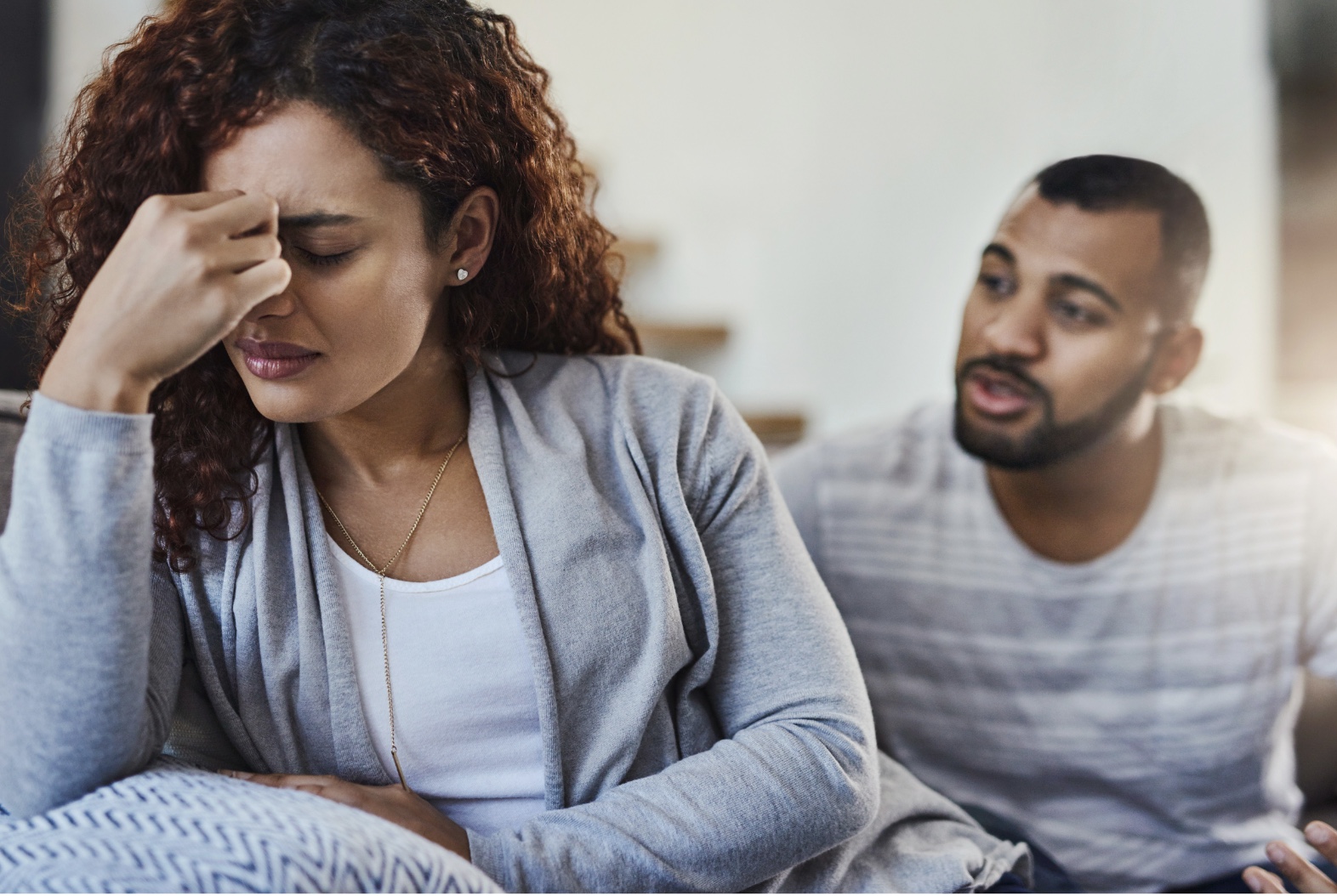 Let’s use an example:

Two characters are in a serious relationship, but one of them expects the other is cheating, and we know the scene ends in separation. Usually, an actor will begin by playing an angry feeling at their partner when they come home, so then it’s no surprise when the characters end the scene apart. But what if we tried at all costs to keep them as close as possible at the top of the scene? What if they both tried to gloss over the issue because they weren’t ready to have this talk? We would see more love and vulnerability, which would make the scene more compelling for an audience to invest in.

We just gave ourselves the biggest arc possible from what we received on the page!

And it easily came out through nervous energy, pretending everything is okay with a hopeful smile, all organic ways of coping – which in this situation can be dismissing, redirecting, even trying to rekindle what was lost, moments before it is. Don’t forget that making strong choices in any scene has to make sense with the givens; we cannot change the material script. Ground yourself in what the text provides for information about the world, the characters, and their relationship. Then exploit this to the maximum amount, owning your strong choices, and impressing directors and casting directors with them!

Want more goods? As a gift from me to you to make 2020 just a little bit better, you’re invited to join my FREE, 1 HOUR ” HOW TO ACTUALLY MAKE STRONG CHOICES IN YOUR AUDITION” WEBINAR on Wednesday, December 9th at 11am PST where you’ll learn these secret formulas hands on, so you can apply them to your first audition of 2021 and BOOK! CLICK HERE TO REGISTER.

Missed the webinar? Download the free “How to Make A Strong Choice Workbook” here! 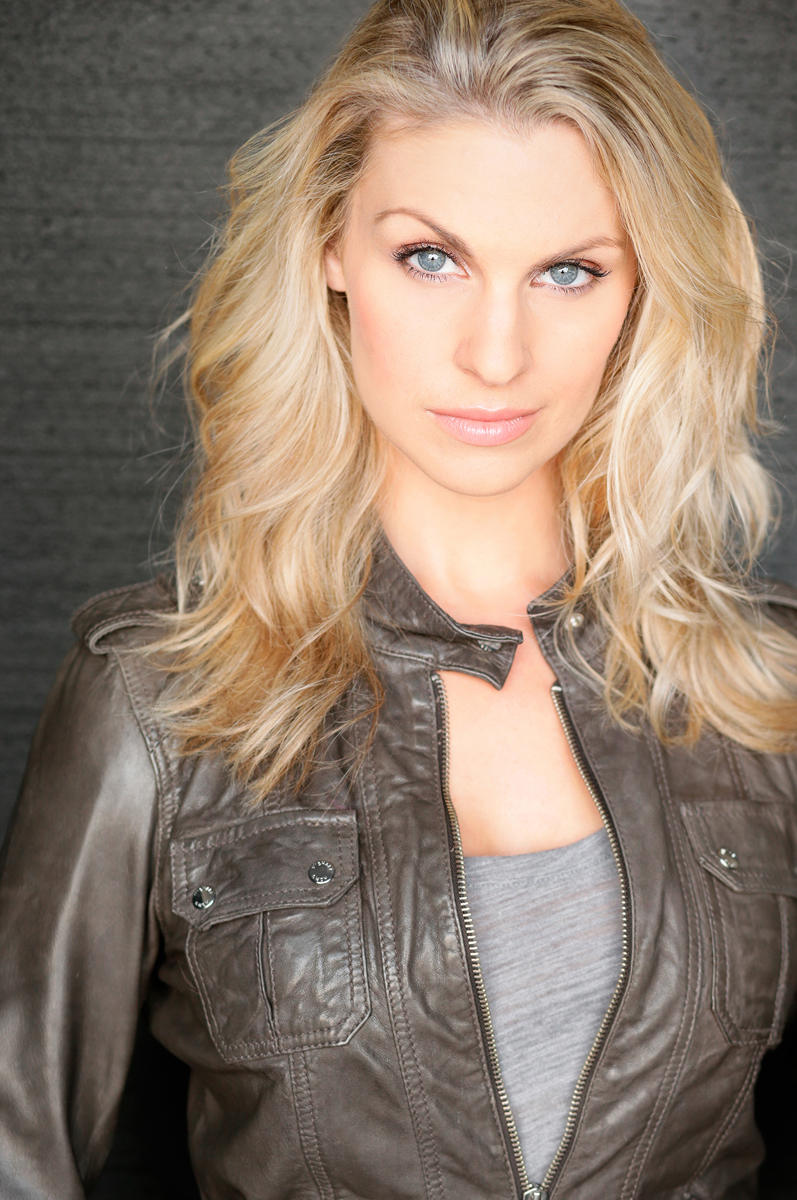 An award-winning actor and director, Murisa Harba is a New Jersey native who is a leading acting teacher, coach, and thought leader in Los Angeles. Murisa founded ABOUT THE WORK, an actor’s studio in Hollywood, in 2013 on the principle of challenging students to stretch themselves out of their comfort zones in a safe environment.

She is a recognized expert in getting actors out of their head and able to deliver repeatable, compelling performances on long days on set. Her custom Mentorship Program supports the actor by empowering them to think differently about the craft, really digging into what makes them unique and likeable as a brand so they can book more roles and up-level their career.

Murisa also teaches her competitive Macro Method cold reading technique at the SAG-AFTRA Conservatory while serving on the Conservatory Committee. Murisa received her BFA from Boston University’s College of Fine Arts and authored a book on her Chakra Acting Technique releasing in 2021.