It’s said that Casting knows if they want to cast an actor in the first 30 seconds of the audition.  With self-tapes, those 30 seconds have been compressed down to 10 seconds. In fact, with beeping cell phones it only takes a second for a Casting Director to get distracted. But not if you’ve already grabbed their attention and involved them at the top of your scene. They won’t want to look away and that’s what it takes to have the competitive edge in tv and film.

In this interactive acting workshop, with Hollywood award-winning acting coach Loren E. Chadima, you’ll not only learn three ways to grab and hold a casting team’s attention from the very start, you’ll also learn how to memorize FAST, bring your personality to your work and act on those instincts that get you the job. This is a seminar you don’t want to miss. 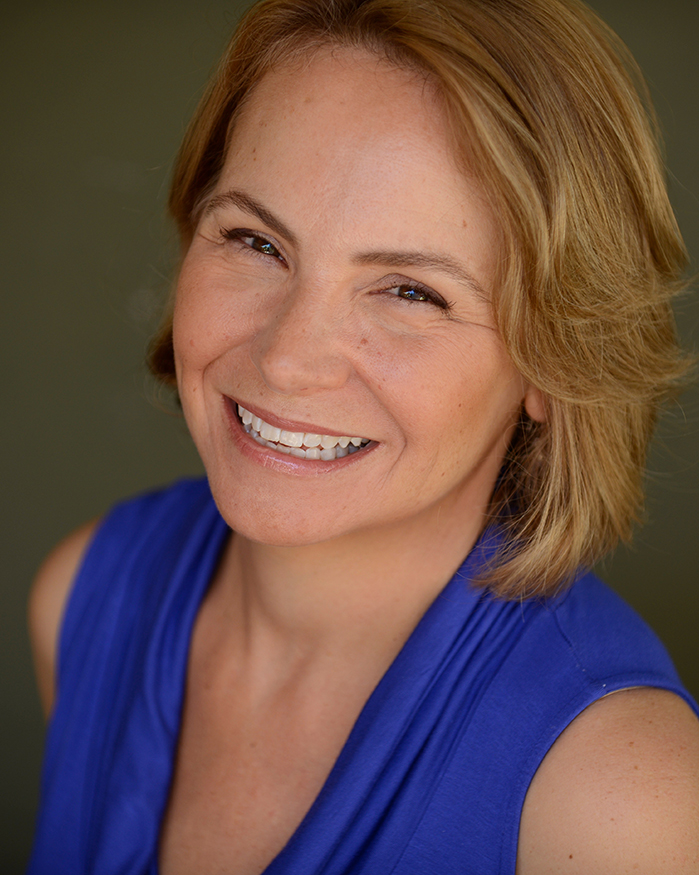 Loren E. Chadima was named one of the “Best Acting Coaches in the United States” by FAMSPA. Her Intentional Acting technique has helped launch the careers of actors Bex Taylor-Klaus and Madison Hu, and helped veteran actors, such as Antonique Smith and Kevin Gardner, to take their careers to the next level.

She is an alumna of AFI’s Directing Workshop for Women. Loren’s films have won several Best Film categories and qualified for the 79th Academy Awards. Her critically acclaimed theatre productions have been seen on both coasts and Off Broadway. As an actor Loren can be seen in a national Crepe Erase commercial and the upcoming film Statica.