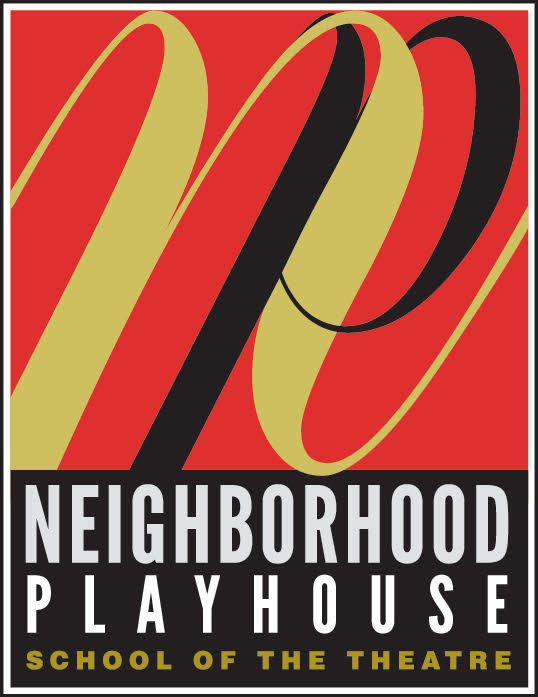 You can be both the serious, trained actor and learn the practical skills of building a career. The Neighborhood Playhouse School of the Theatre has been training the serious actor since 1928. The Cambridge University Press described it as, ”Learn the important aspects of building a career as a professional actor and how to not sacrifice your artistic creativity in the process. 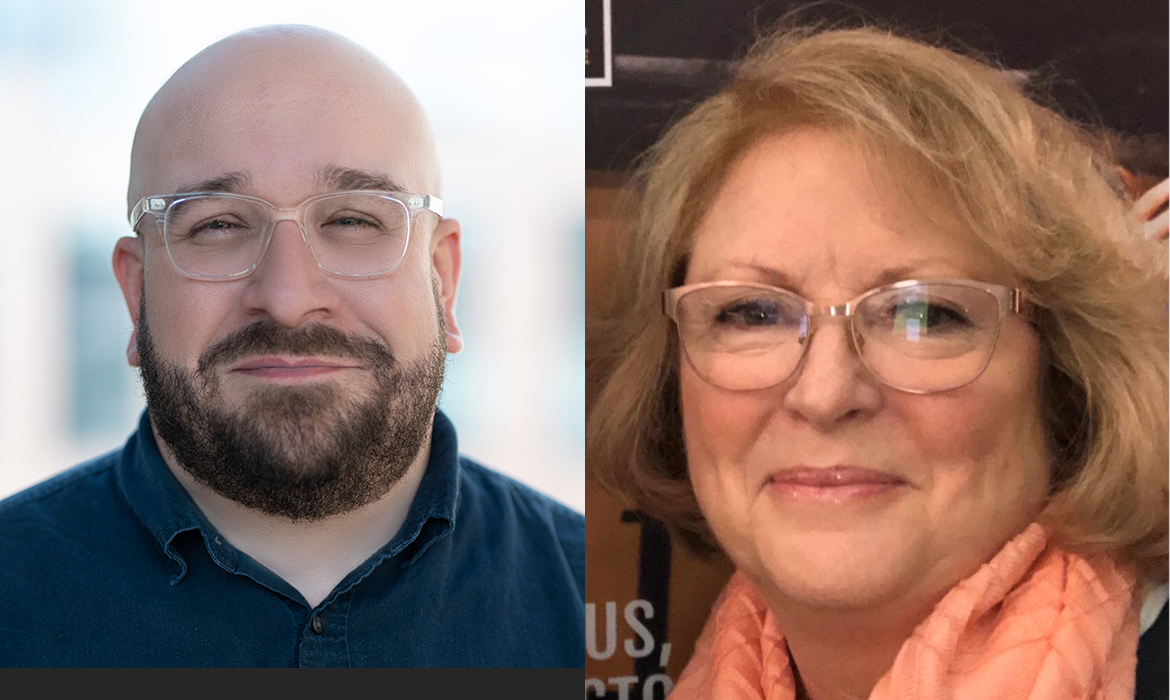 Anthony Reimer is an actor, director and educator currently residing in New York City, where he also serves as Director of Admissions for the Neighborhood Playhouse School of Theatre, the most respected acting school in the country and first among all professional training programmes. As an actor, he’s been seen regionally at the Paper Mill Playhouse, Capital Repertory Theatre, the Denver Center for the Performing Arts, Cape May Stage, and the Pennsylvania, Pensacola and Alabama Shakespeare Festivals. Film/TV credits include The Blacklist, Taxi Brooklyn, Nurse Jackie, Rescue Me and Deadly Sins. Most recently Anthony appeared in the Rockstar Games release Red Dead Redemption II. Anthony has conducted workshops at the University of Edinburgh, the University of Albany, University of West Florida, Michigan State, Huntington College and the University of Northern Colorado. He’s also been the keynote speaker at IMTA NY & LA, AMTC Orlando and ARTS Chicago. BA: University of Northern Colorado. MFA: University of Alabama.

Sandy Faison is a graduate of The Neighborhood Playhouse, where she studied with Sanford Meisner. She holds a BA from Hamilton College and master’s degrees from NYU’s Steinhardt School of Education and The City University of New York. On Broadway, she created the role of Grace Farrell in Annie – she can be heard on the original cast album. Other Broadway credits include the original companies of Is There Life After High School? by Craig Carnelia (original cast album) and Charlie and Algernon by Charles Strouse, as well as the award-winning Broadway revival of You Can’t Take It With You, opposite Jason Robards and NP graduate Elizabeth Wilson. Sandy’s numerous regional theatre credits include leading roles at Hartford Stage, Cincinnati Playhouse, The Folger Theater and five appearances at The Kennedy Center in Washington, DC.

She has worked with film directors Sidney Lumet, Michael Chapman and Alan Pakula. On TV, she has had dozens of recurring and guest starring roles, and has produced original musicals in Los Angeles, Off-Broadway, and the Goodspeed Opera House. Sandy taught at LaGuardia High School of Music and Art and Performing Arts (The FAME School). During her tenure at LaGuardia she taught acting and musical theatre for 13 years and produced over 39 plays, musicals, and industry showcases. She guided scores of talented young actors, some nominated for an Oscar, Emmy, Tony and/or SAG award. For the last four years, Sandy has been teaching at London’s Royal Academy of Music. She recently received a shout- out from one of her former students, Timothée Chalamet on NBC.