Act Now! Creating Your Own Work

BAFTA award winner Stuart Brennan takes you through all the different stages of creating your own work. Producing, writing, directing and acting Stuart has done it all and will share his golden tips and tricks with you. 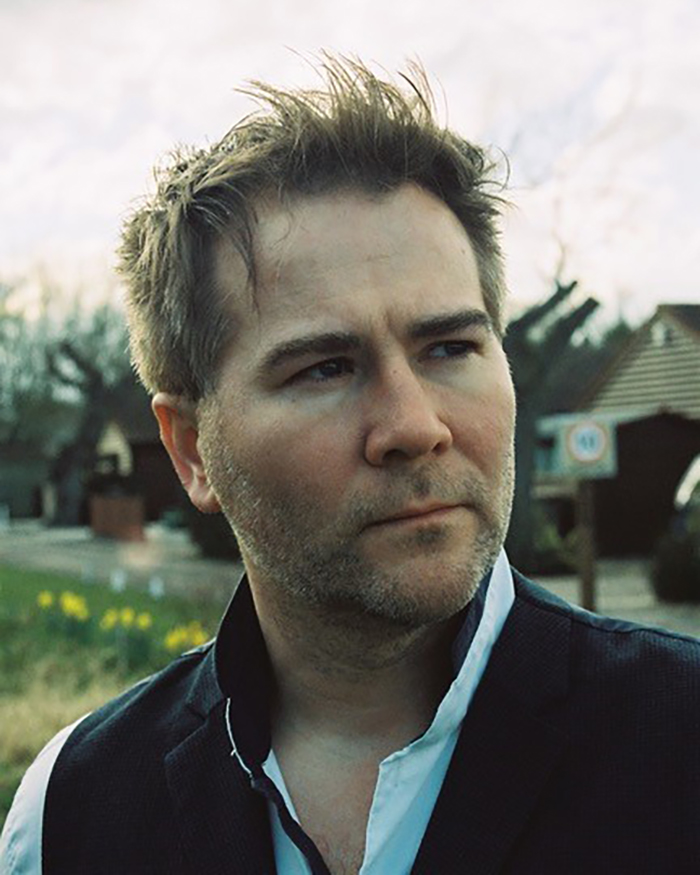 Stuart Brennan is an actor who has won a BAFTA Cymru Award for Best Actor, amongst numerous other awards for his film work, whilst also performing in theatre around the world. He is a script writer who has had his work Executive Produced by Oscar winner Martin Scorsese, a producer who works alongside Golden Globe winner Gareth Wiley (Vicky, Christina, Barcelona) and a director who has had his films bought by Lionsgate and Netflix, whilst working with industry veterans like Roger Taylor (the band ‘Queen’), John Rhys Davies (Lord of the Rings), Ryan Gage (The Hobbit) and BAFTA nominated Suzanne Packer (Casualty). He is CEO of Stronghold, a production company that also manages Stronghold Workshop (making props, SFX, sets, weapons and armour) and Stronghold Digital (film post production & VFX). He founded The Film Festival Guild, that is home to several of the most important independent film festivals, including the British Horror Film Festival, held at the British Museum.