Actor’s Pitch: How to pitch directly to NETFLIX, DISNEY, HULU or HBO

Working actor Valorie Hubbard will teach the elements in a video pitch that will get the attention of major producers, directors and writers of your favourite shows and films. She will also go over different ways of getting your video pitches delivered directly to the decision makers. 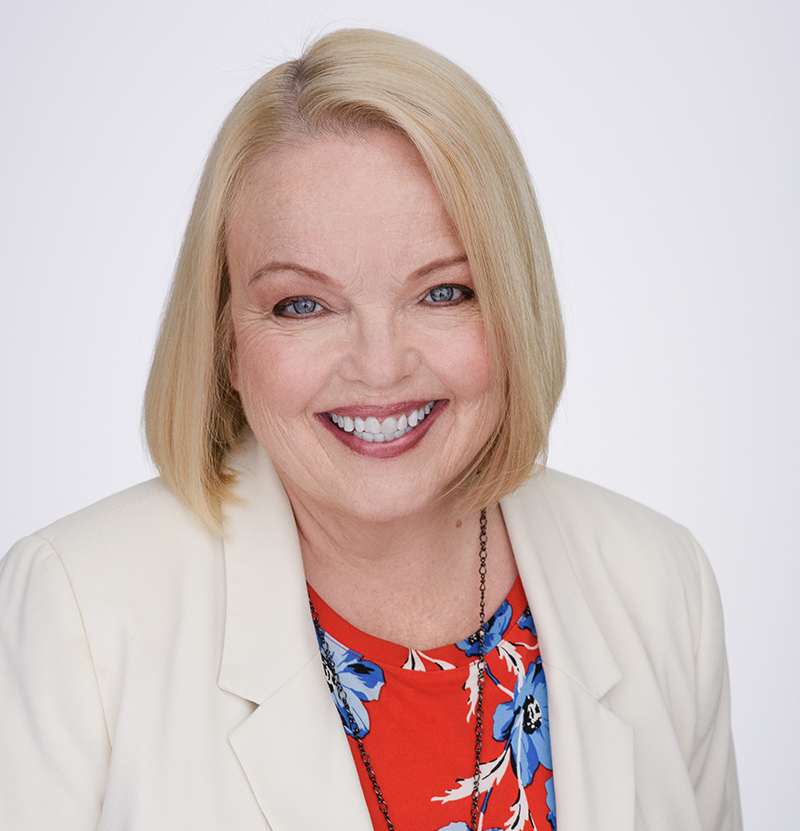 Valorie Hubbard owns the company, Actor’s Fast Track, where she consults with working actors about their career paths. Having navigated her own career, she knows the pitfalls and successes of the path and how to avoid the one and create the other. She gives actors the tools they need to get recognized.

Her first book, The Actor’s Workbook: How to Become a Working Actor, published by Allyn Amp Bacon Publishers, co-written with Lea Tolub-Brandenberg, teaches readers how to transition from student acting to professional work. Lively and engaging, the book also gives educators content for teaching.

In her newest book, Actor’s Fast Track: Changing the Way Actors Do Business, she shows professional actors how to create and operate their acting career as a successful business, and how to move from being “stuck” into the limelight.

Valorie was born to act. Her first starring performance was at the age of three when, much to the dismay of her mother, she dramatically threw herself down a staircase – and she’s been acting ever since. Attending The Goodman School of Drama, she spent 20 years performing in New York. Notable favourite credits there include The Crucible at The Roundabout Theatre, The Country Boy at Irish Rep and The Sweepers and The Queen Bee’s Last Stand at Urban Stages.