ACTORS PITCH: How to Pitch Directly to the Decision Makers at the Networks and Studios

Working actor Valorie Hubbard will teach the elements in a video pitch that will get the attention of major producers, directors and writers of your favourite shows and films. She will also go over different ways of getting your video pitches delivered directly to the people that can HIRE YOU! 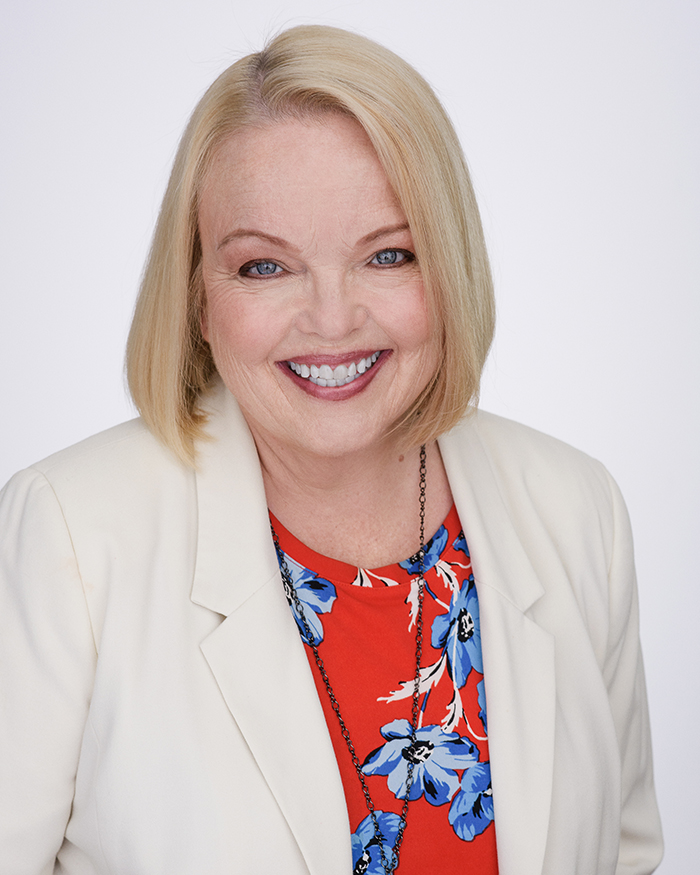 Valorie Hubbard owns the company, Actor’s Fast Track, where she consults with working actors about their career paths. Having navigated her own career, she knows the pitfalls and successes of the path and how to avoid the one and create the other. She gives actors the tools they need to get recognized.

In her newest book, RULE BREAKERS: Changing the Way Actors Do Business, she shows professional actors how to create and operate their acting career as a successful business – and how to move from being “stuck” into the limelight.

Credits include Resident Evil: Extinction; Castle; Agents of S.H.I.E.L.D; How I Met Your Mother; Glee; American Horror Story; Workaholics; True Blood; 90210; ER; and many more, plus tons of major theatre and commercials, and video games. She also plays the “hot” Rhonda in the video game Dead Rising 3. And has another huge NDA project in the works.