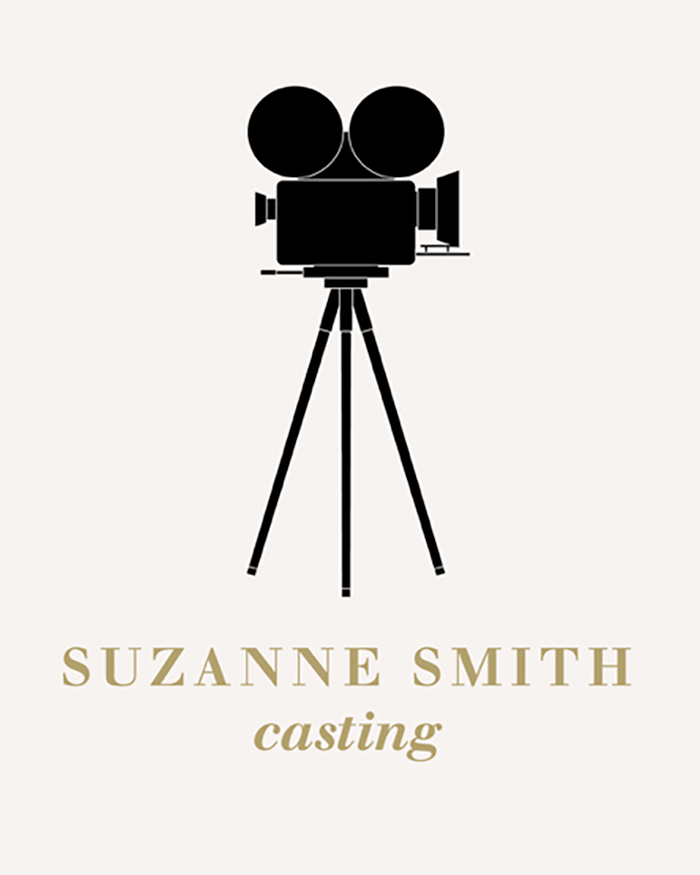 A step-by-step process dissecting audition and landing a role in a feature film. Advice on preparation you can do, to taking direction in the audition room, and finally the process from the casting office post-audition. 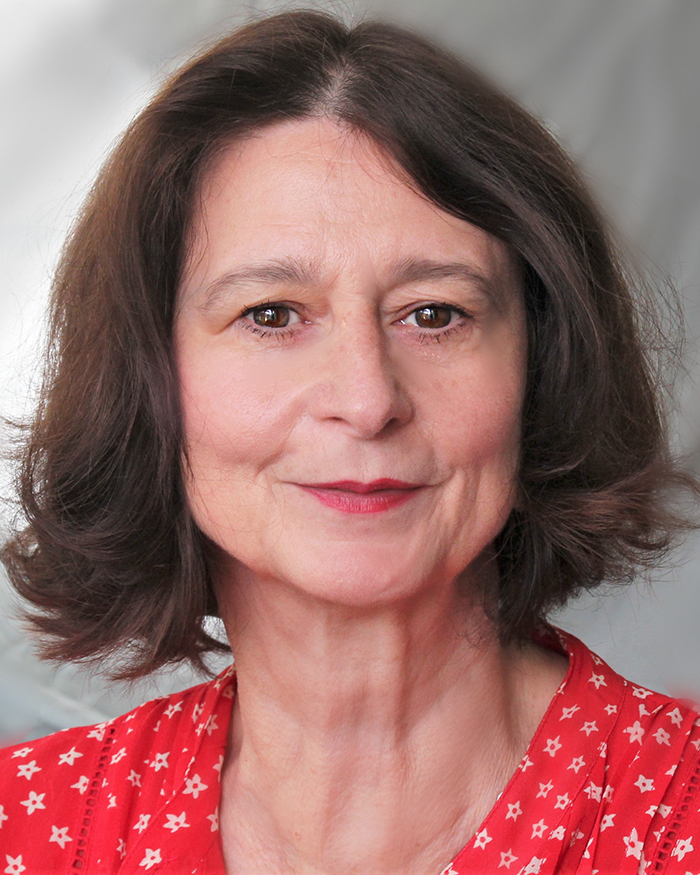 Suzanne is a double Emmy Award winning Casting Director for BAND OF BROTHERS and The PACIFIC. Suzanne works out of the UK and is based in London and she has worked in Theatre as well as Feature Films and Television. Suzanne started her career as an assistant to the late,great Rose Tobias Shaw – An American Casting Director in London and they worked on multiple American mini-series, after five illuminating years with Rose, Suzanne went solo and began to explore the Theatre and musicals such as CRAZY FOR YOU, TOMMY and CAROUSEL at the National Theatre.

After establishing herself in the Theatre Suzanne came back to Television and Film. Some of the recent shows Suzanne has cast are OUTLANDER ( Sony/Starz all series) GOOD OMENS (Amazon/BBC) SHADOW & BONE (Netflix) WARRIOR NUN (Netflix) MARIE-ANTOINETTE(Canal +) s several films from the RESIDENT EVIL franchise and BLACK HAWK DOWN and also independent features such as TO OLIVIA and THE INVITATION.  Suzanne is currently working on WOOL for Apple and a couple of independent features.