Auditioning For Scenes Of Intimacy And Nudity

In this seminar, Nancy will outline the Guidelines set forth by the International Casting Director Network. Know your rights as an actor when you go to an audition. This topic is also covered widely in Nancy’s new book. “Auditioning for Film and TV; a Post #metoo Guide,” which will be available at the Expo. 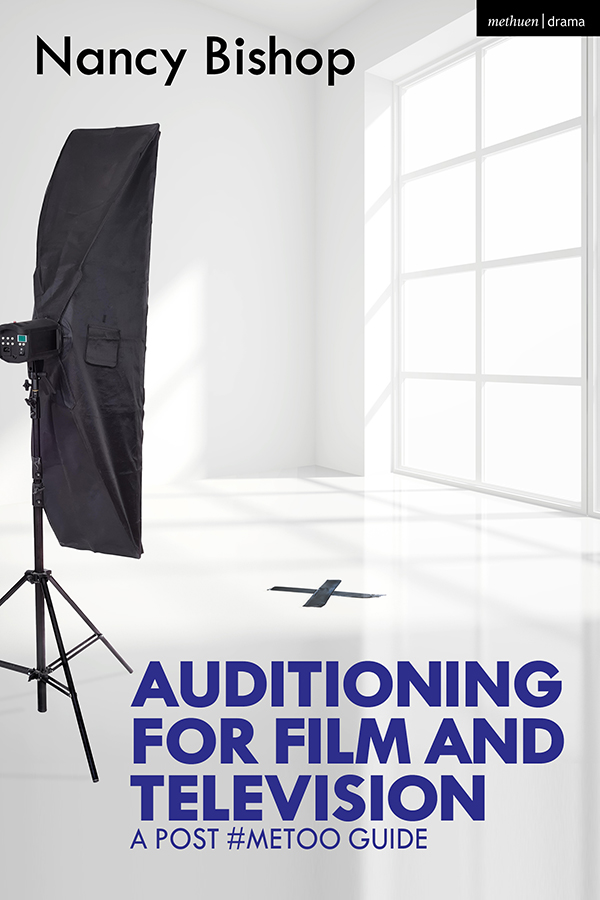 Nancy Bishop, CSA, is an award-winning, international casting director. During her twenty-plus years in the profession, she cast over 100 projects ranging form large scale studio features, to TV series to independent arthouse films. Nancy has worked with all of the major studios, (Paramount, Universal, Fox) streamers (Amazon, Netflix) and networks (ABC, BBC.)

Her studio credits include Mission Impossible IV, Snowpiercer, and Borat; Subsequent Moviefilm, for which she won a Casting Society of American Artios Award for best casting of a comedy. She is a member of the Emmy Academy, as she was Emmy -nominated for Anne Frank the Whole Story, as well as a member of BAFTA, and the European Film Academy. She founded the European branch of the CSA, and presided as first term President.

She has penned three books on auditioning, the most recent, “Auditioning for Film and TV; a Post #metoo Guide,” was recently published by Bloomsbury and will be available at the Expo.