Moving to Los Angeles is an exciting step in many actor’s careers, and something many dream of for years before attempting! The experience can often be daunting, and overwhelming and so gaining experience and knowledge before you embark on your journey is vital. Using her experience working as both an independent Casting Director, and with some of the top casting offices in LA, Tineka will be giving you the inside scoop of how the casting process works across L.A. 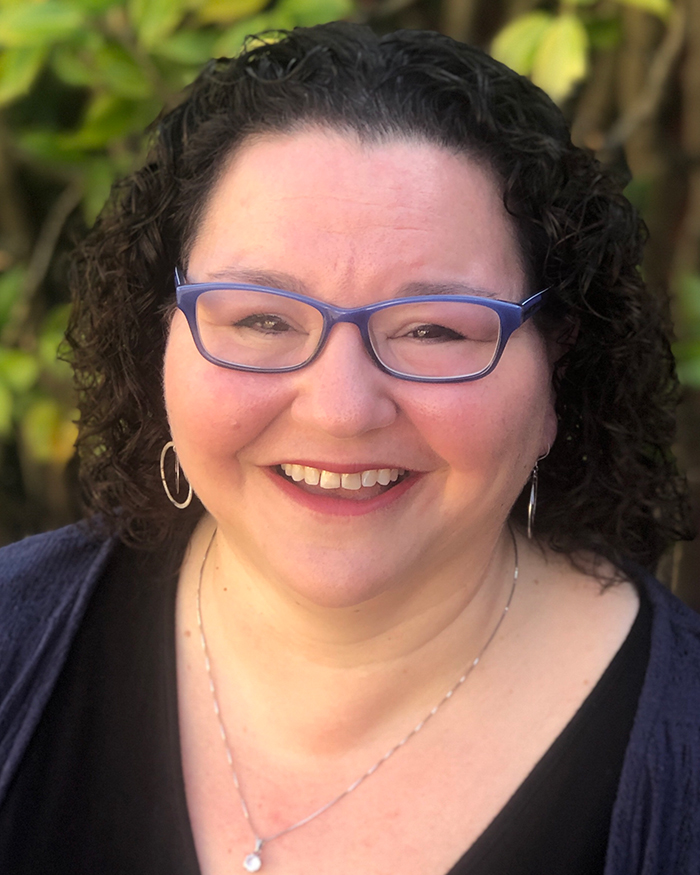 Tineka Becker is an independent Casting Director whose indie projects have premiered at prestige festivals such as Sundance, Cannes, Santa Barbara, The Hamptons, and Palm Springs, to name just a few.  Formerly the Manager of Feature Casting at Paramount, she has had multiple projects release during the pandemic, all of which are available to stream, including the Amazon series Reacher, The Artist’s Wife starring Lena Olin & Bruce Dern, Breaking Fast (nominated for a 2022 GLAAD award), the Netflix docu-series Heist, and season 2 of The Mysterious Benedict Society on Disney+. She has also cast projects for Warner Bros., 20th Century Fox, ABC, Hulu, CBS Television, 20th TV, MTV, Voltage Pictures and YouTube Red, as well as the Weitz brothers’ Depth of Field, Steve Carell’s Carousel Television, Michael Eisner’s Tornante Company, and many more. She was nominated for Best Feature Casting Director at the 2022 Santa Fe Film Festival for The Big Bend, which also won Best Ensemble Cast at the Savannah Film Festival. Tineka was born in The Netherlands, reared in the States, and is a graduate of Northwestern University’s theater program.