“Living into your authenticity is an essential part of making an impression on being cast, working professionally, and finding your audience.” Kimberly presents tools and powerful insights for making an impact as an actor. Learn how to get out of your head and into your fearlessness for a more truthful performance. If you want to be inspired, come to Kimberly’s seminar and build on the power of acting with instinct and authenticity. 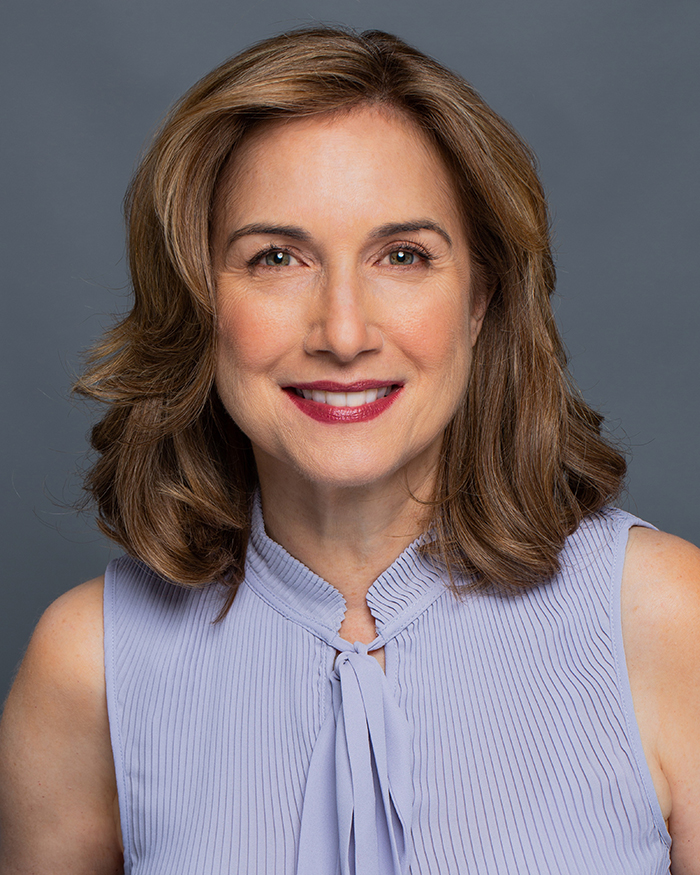 One of the most acclaimed acting coaches in Los Angeles, Kimberly Jentzen is an award-winning acting coach/director/writer and author of Acting with Impact and Life Emotions App. A multi-award winner of Back Stage Reader’s Choice Awards: “Favorite Acting Coach,” “Favorite Acting Teacher” and “Best of: Acting Coach,” Kimberly is the founder of The Jentzen Technique and has been coaching actors in Hollywood for over 25 years. As a producer/director, her films have won film festival “Audience Choice” and “Best of” awards, garnering critical acclaim as “powerful and emotionally stirring”. With an MA in Spiritual Psychology, Kimberly is fascinated with the human condition. Her students have starred in major motion pictures, as series regulars on television, and on Broadway.