Booking Work Via Self Tapes 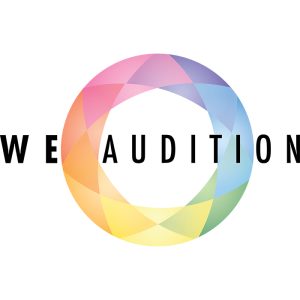 Melissa and Actors/Co-Founders of WeAudition Richard Cambridge & Darren Darnborough will be answering questions on how to create self-tapes that Casting Directors love, get you noticed and eventually book work! Covering lighting, readers, scripts and more this seminar will leave you with fantastic tips to ensure you give yourself the best possible chance when creating self-tapes! 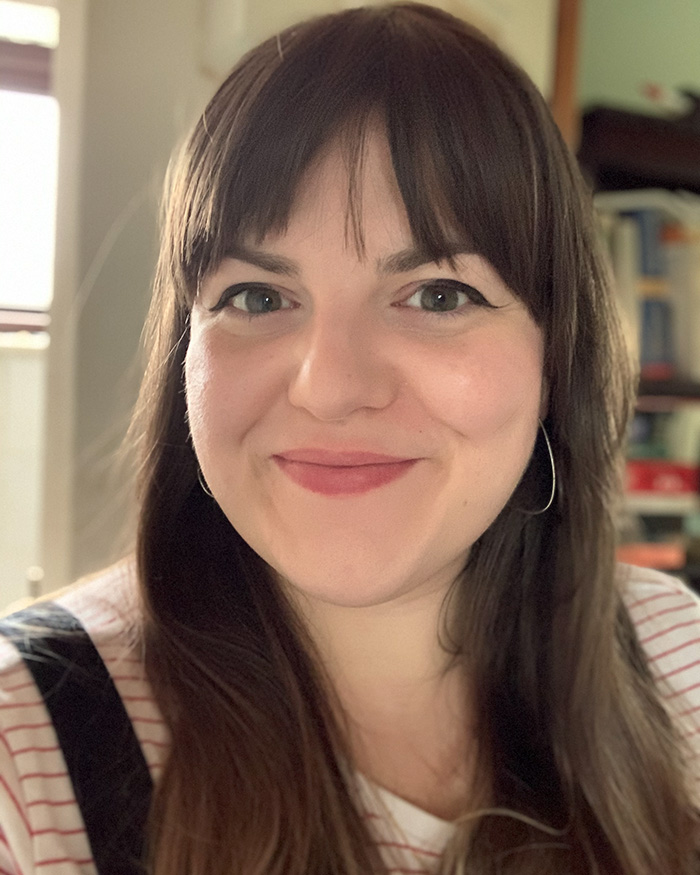 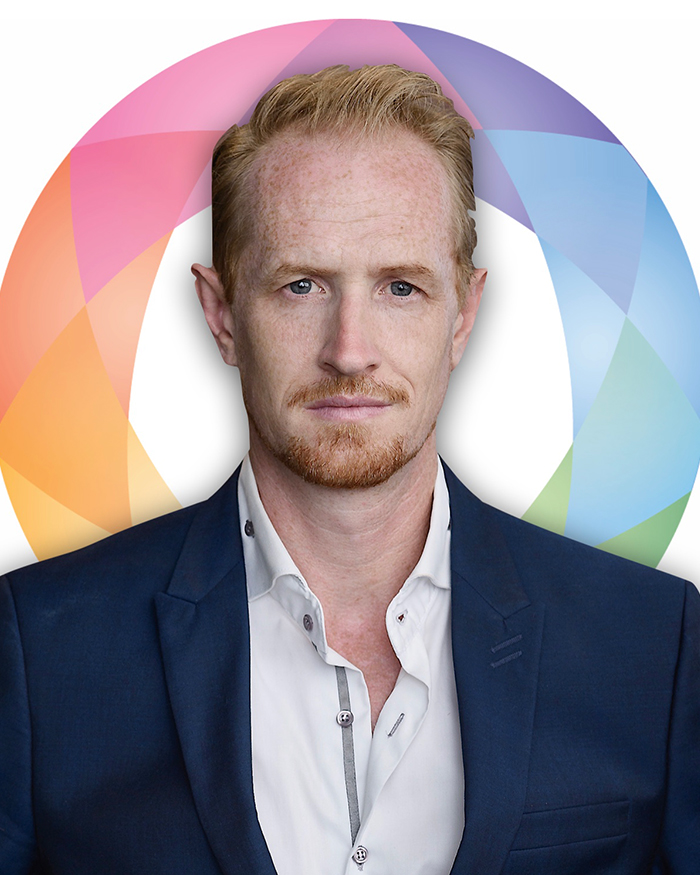 Darren Darnborough is a British-born Actor working in Hollywood.  His TV & Film work includes hit US shows MacGyver, Magnum PI, 2 Broke Girls, Roots & True Blood and a leading role in the Hallmark Feature Groundswell. His projects this year include the films Abruptio alongside Oscar-winner Jordan Peele, and Jamojaya which just premiered at Sundance 2023, directed by Sundance-winner & Cannes-nominee Justin Chon.  Upcoming TV includes Season 3 of Apple TV’s Truth Be Told produced by Reese Witherspoon and the trailblazing Web3 series RAZR.  He will also be producing a feature film in Hawaii in 2023.

Darren is also the Co-Founder and CEO of WeAudition.com – the revolutionary global video-chat community for auditions, rehearsals, self tapes & advice.  Previously, Darren co-founded the promotional staffing marketplace StuckForStaff.com & Brits In LA and has sat on numerous charity and film festival committees & advisory boards, including Britweek, Virgin Unite, Bel Air Film Festival & Face Forward LA.  Darren is a regular attendee at the top film festivals in the world in including Cannes, Sundance, TIFF & Busan.  He is passionate about cultivating community, and supporting and elevating diverse talent around the world. 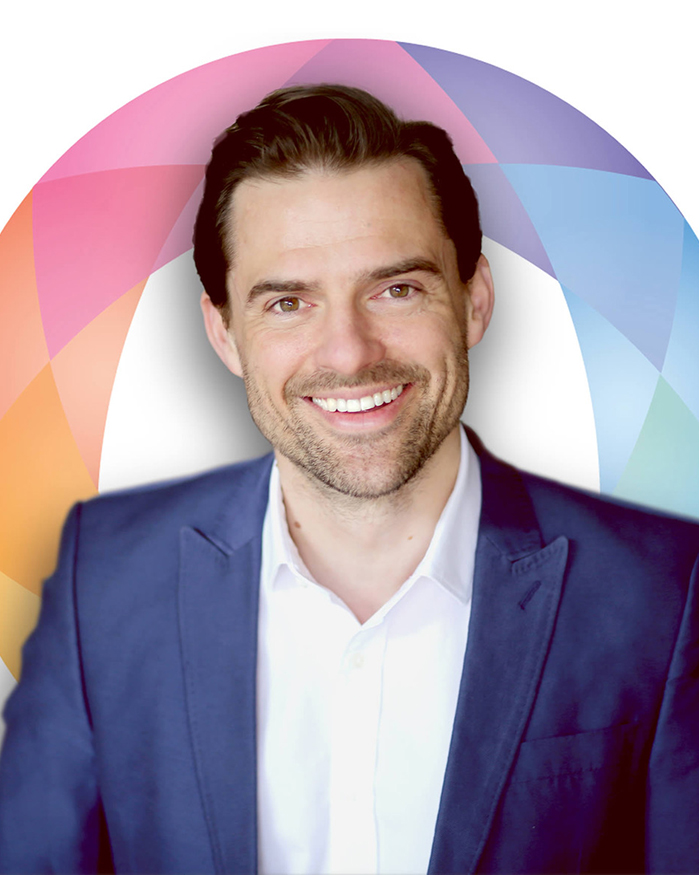 Richard Cambridge is both a creative actor and an accomplished coder. Early acting work included a leading role in a feature and a film in competition at the Sundance Film Festival. Richard continued to develop his acting career, alongside his interest in technology most notably playing ‘Pete Webster’ in the popular UK TV soap “Hollyoaks”, then subsequently appearing in numerous projects including “The IT Crowd” and festival and cinema films.

In 2015, Richard merged his technical skills with his love of acting becoming co-founder of the popular self-tape readers community ‘WeAudition’. This modern and innovative platform is widely considered to be one of the best resources for actors, helping screen actors prepare for auditions and submit self-tapes. Endorsed by some of the leading names in casting and film production, it provides a valuable community and method of connection for actors around the world. Richard continues to enjoy championing and supporting new talent though the platform.

Richard continues to act. Most recently, playing a role in a major Sony Pictures studio blockbuster “Gran Turismo”, alongside Orlando Bloom and David Harbour.
Richard’s unique background and combination of talents have made him a busy actor in the industry, not only for his performances but also for his ability to innovate and create opportunities for his peers.

WeAudition helps actors to get an instant self-tape reader through video-chat 24/7 & also make money by being a reader for other actors.

This revolutionary global video-chat community for auditions, rehearsals, self tapes & advice is widely considered to be one of the best resources for actors, helping screen actors prepare for auditions and submit self tapes. Endorsed by some of the leading names in casting and film production, the WeAudition app and website provides a valuable community and creates lasting industry relationships for actors around the world.