Commercials are an actor’s bread and butter. A nice cash injection that gives flexibility for other work for an actor throughout the year. For many actors they audition for more commercials throughout their career, than any other job! Knowing how the casting process works, and what an audition looks like from start to beginning is vital for this fast pass business! Paul Sinacore will be drawing on his experience of casting major commercials to give you the best possible inside knowledge to smashing your next opportunity. 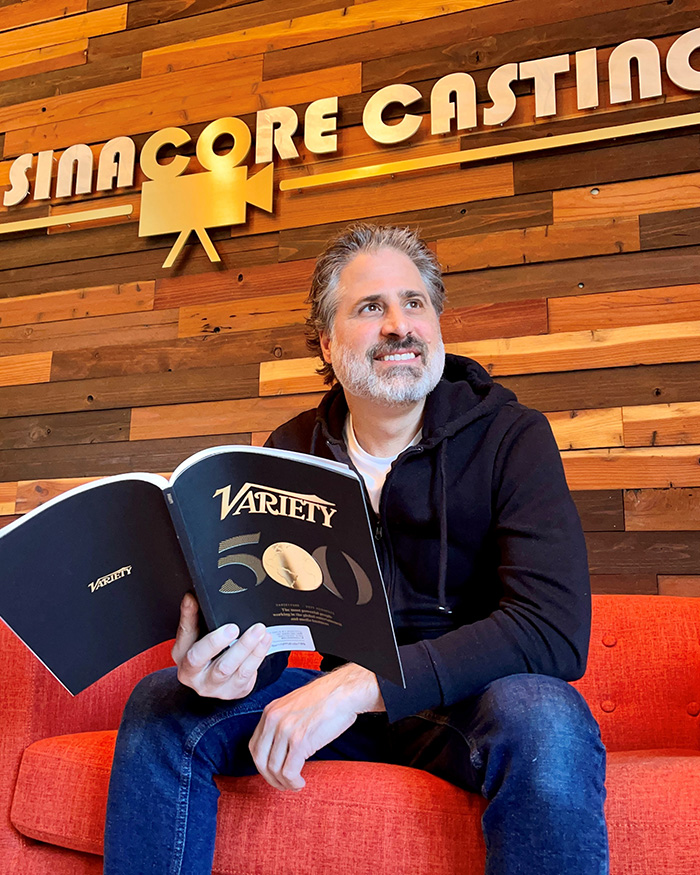