Creating a Healthy Working Relationship With Your Agent 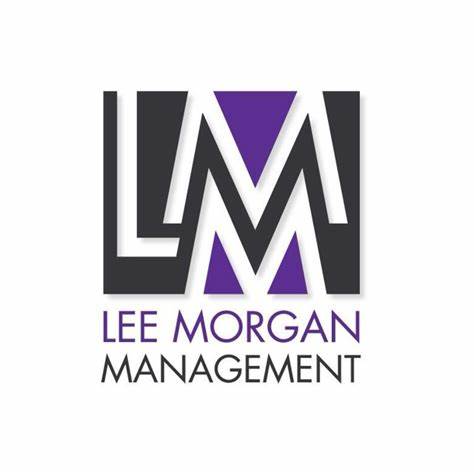 Lee will be discussing how to not only work with your agent but to actually cultivate a healthy working relationship.   One of the best around Lee will be explaining all his best advice when working together.

Lee is one of the UKs Top Agents.  Lee trained at Rose Bruford College.  Following his performance career, he became Head of Acting at a leading Drama School in London and a freelance director.  Lee Morgan Management was founded in 2005, representing a dynamic, diverse and exciting list of actors and has had continual success in all areas of the industry within film, television and stage, both in the UK and internationally.