Creating & Building a Relationship with your Commercial Agent 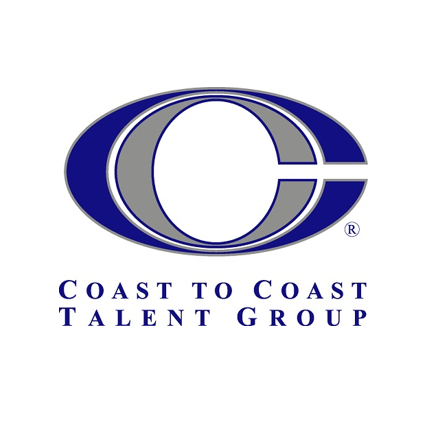 Casting directors need talented and professional agents to support them with filling their audition room, and eventually their roles.

Hugh will be breaking down the process for procuring a commercial agent and giving you insight on how to best support that relationship to garner the best results together!

Hugh Leon is a partner and heads the adult commercial and celebrity personality departments at Coast to Coast Talent Group (CTC) in Los Angeles.  With 30 years experience working at Talent Agencies, he has been working at CTC for the last 24 years.  Coast to Coast is one of the leading talent agencies on the West Coast, representing youth and adult actors both commercially and theatrically, as well as print models and voiceover actors.  Coast to Coast books well over 50 national commercials a month with all major brand companies.

Hugh is a three-time recipient of the Seymour Heller Award for “Top Commercial Agent of the Year ” and was nominated for the award eleven consecutive years.  He has also been featured in numerous television program interviews and is quoted in countless national industry publications. He has been an active participant in the entertainment industry for more than four decades.

Hugh began his show business career as a child actor in Philadelphia before moving to New York City, and later to Los Angeles. His lifelong experience in show business has contributed to his unparalleled success in representing top commercial talent and celebrities. He has travelled around the country speaking to aspiring actors about show business, as well as scouting talent for potential representation. His straightforward and honest approach has brought countless actors to competitive levels. Hugh is also an accomplished musician and songwriter.