Enhancing Your Acting Career with Voice Over Work

The voice is one of the fundamentals of acting. As well as being crucial to your performances in film, stage, tv and audio, it is also a unique income stream in its own right. Trained actors already have 6 out of the 9 key skills needed to become a trained voiceover artist. This session will guide you through the entry criteria and set you on the path to an additional income stream that utilises the skills you have already worked so hard to achieve. 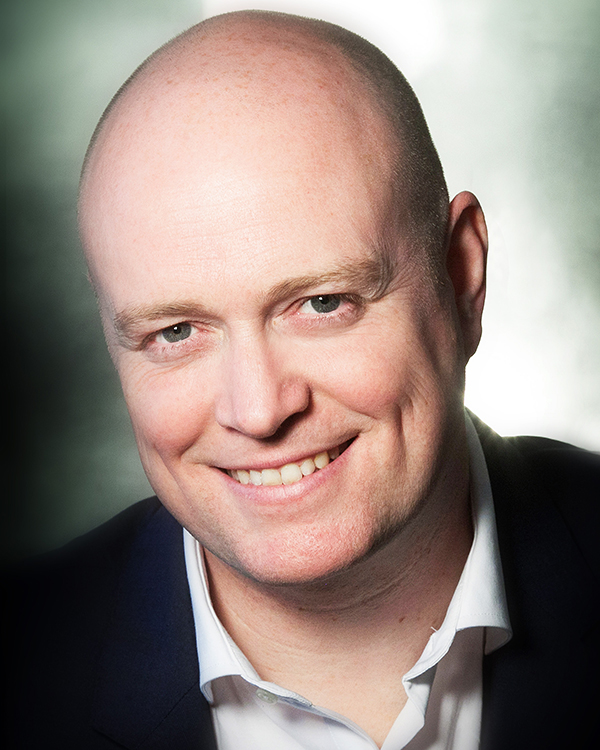 Hugh is the co-founder of the One Voice Conference and has a deep understanding of the VO industry through his career as an award-winning voice director and casting director, who has worked on over 3500 games, films and television shows. Hugh is also the CEO of two successful voiceover companies: Gravy For The Brain and High Score Productions. Gravy For The Brain is an online voiceover education service that helps beginning voiceovers gain a career in the industry, whilst High Score Productions specialises in audio-outsourcing to the broadcasting and gaming industries. High Score Productions has composed for over 100 television shows, over 180 games, several major Hollywood films and dozens of other projects ranging from film to radio, between its two dedicated studios. In his limited spare time, Hugh is also a BAFTA judge.