Essence Work and Empowerment for Actors 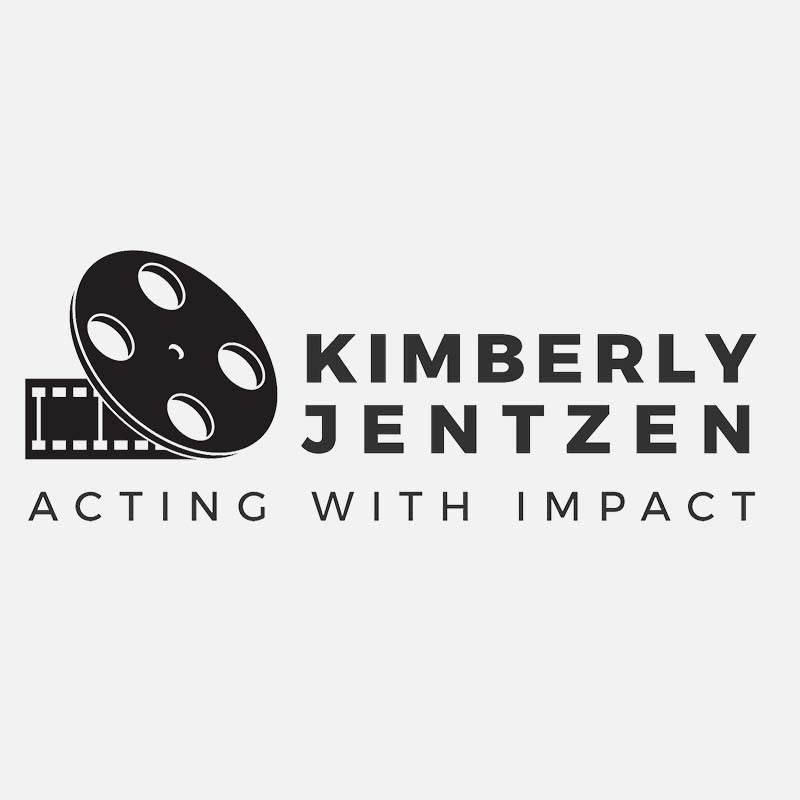 The part of you that makes you feel alive is the essence within you. There is something great, a magical spark, a wisdom that, if you access it consistently in your acting, will inspire your audience and enhance booking the job. This workshop is about following your journey and understanding what lives within you to infuse depth in your characters. What is your X Factor? What makes you different, yet castable and compelling? Join Kimberly Jentzen and transform your acting as you overcome your blocks. Essence work and empowerment will guide actors through a meaningful experience as Kimberly explores acting in its highest form. 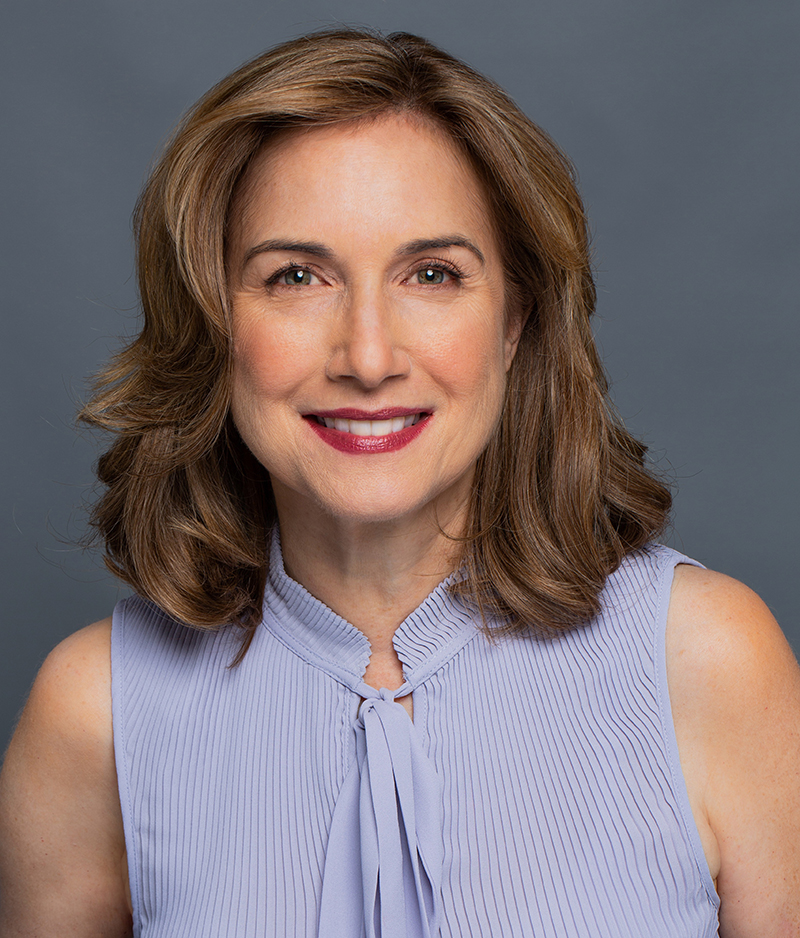 One of the most acclaimed acting coaches in Hollywood, Kimberly Jentzen is an award-winning acting coach/director/writer/producer and author of Acting with Impact and Life Emotions App.

A multi-award winner of Back Stage Reader’s Choice Awards: “Favorite Acting Coach,” “Favorite Acting Teacher” and “Best of: Acting Coach,” Kimberly is the founder of The Jentzen Technique and has been coaching actors in Los Angeles for over 25 years. As a writer/producer/director, her films have won film festival “Audience Choice” and “Best of” awards, garnering critical acclaim as “powerful and emotionally stirring”.

With an MA in Spiritual Psychology, Kimberly is fascinated with the human condition. Her students have starred in major motion pictures, as series regulars on television, and on Broadway. Her YouTube channel has over 75 videos and her reel: youtube.com/kimberlyjentzen.