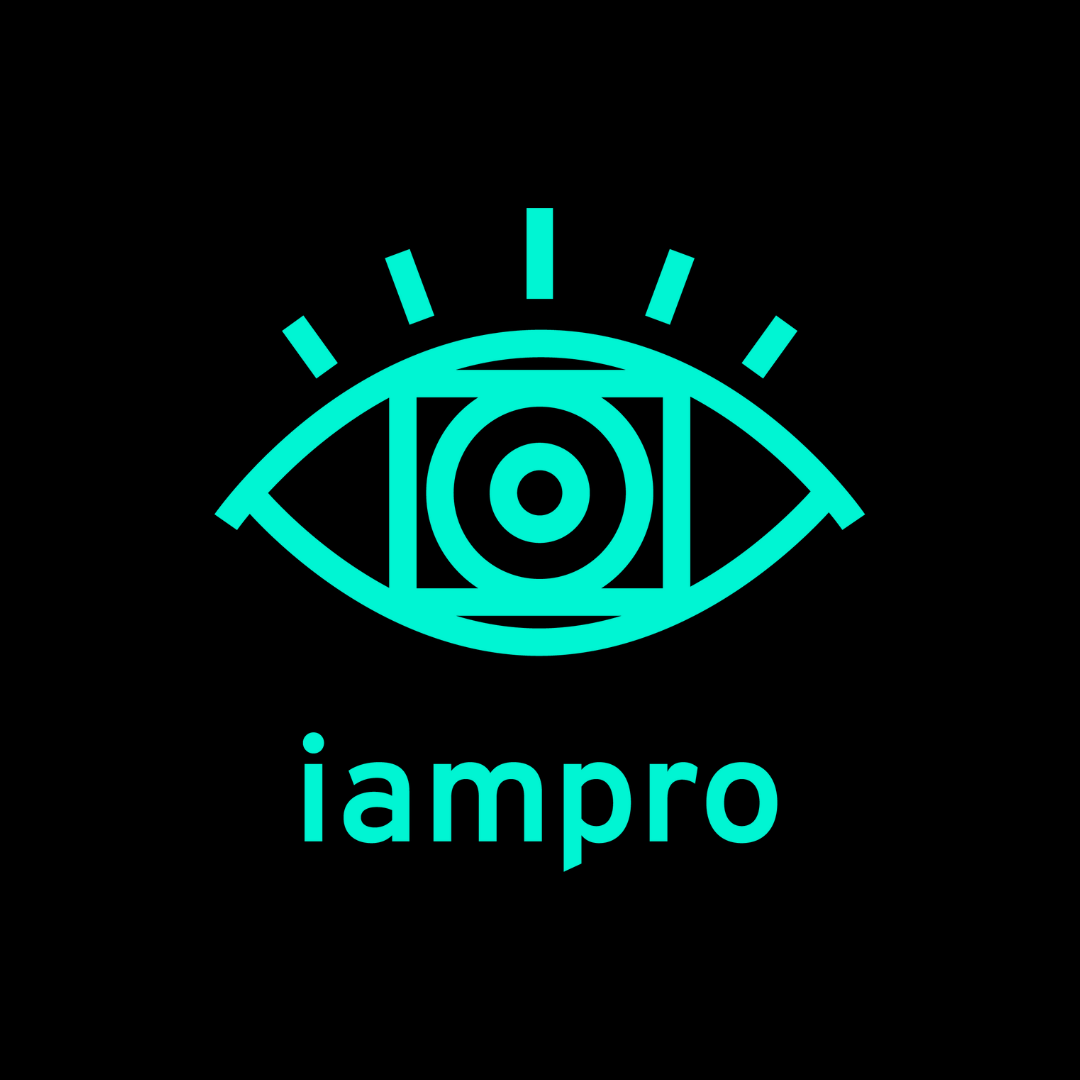 This is a practical workshop, where you will be on your feet and get lost in the present moment of acting. iampro coach Niall Phillips will be running you through a series of improvisation exercises, exploring character work and moment to moment acting. You will pair up with other actors and react to the energy (of now). This is a taster of what you can expect from the platform iampro.com and there will be a short Q&A to end the session. 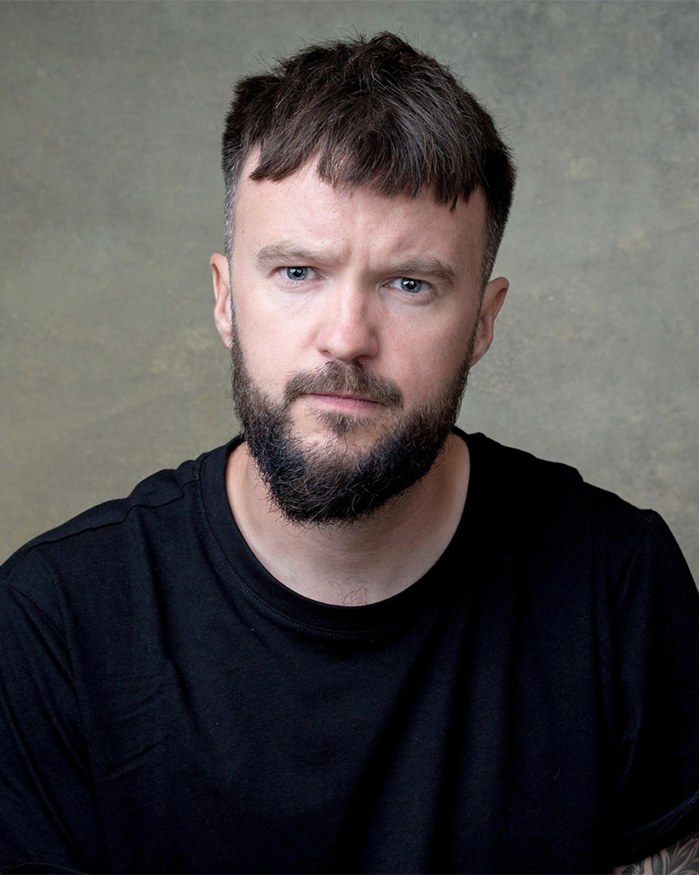 Niall is an award winning director and the Artistic Director of Lonesome Schoolboy Productions. He has taught at some of the best drama schools, including RADA, Italia Conti, Birmingham school of Acting and now iampro. 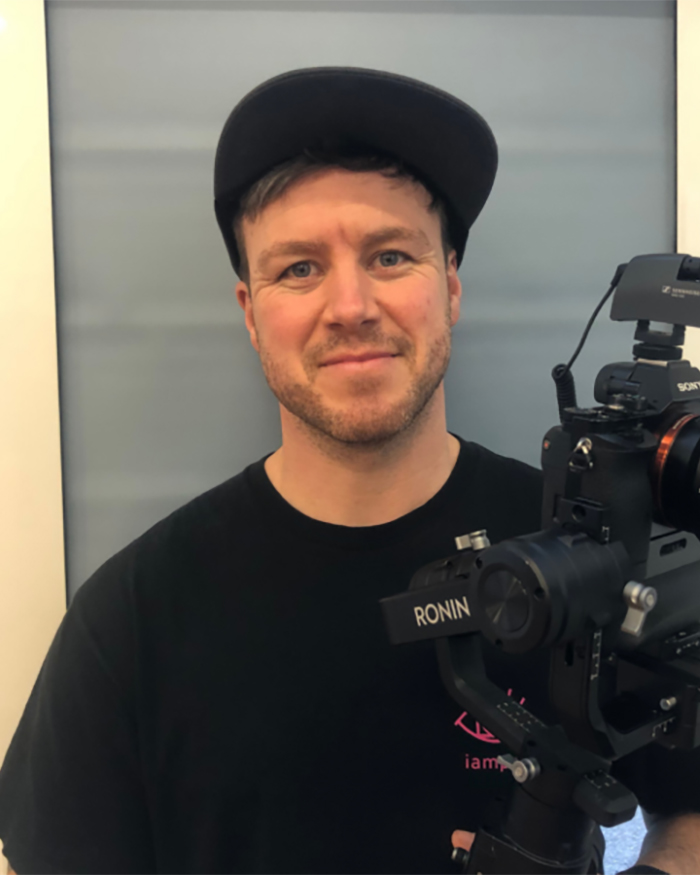 Ben started off in-front of the camera as an actor in shows such as Aquila, The Bill and The Vice. He then studied Musical Theatre at London Studio Centre, before deciding to work behind the camera in television production, which he has done for the last 15 years on shows such as Man Down, People Just Do Nothing and Episodes. Ben creates the content that you see on our website and is the director of Acting Agency, Argo Artists. 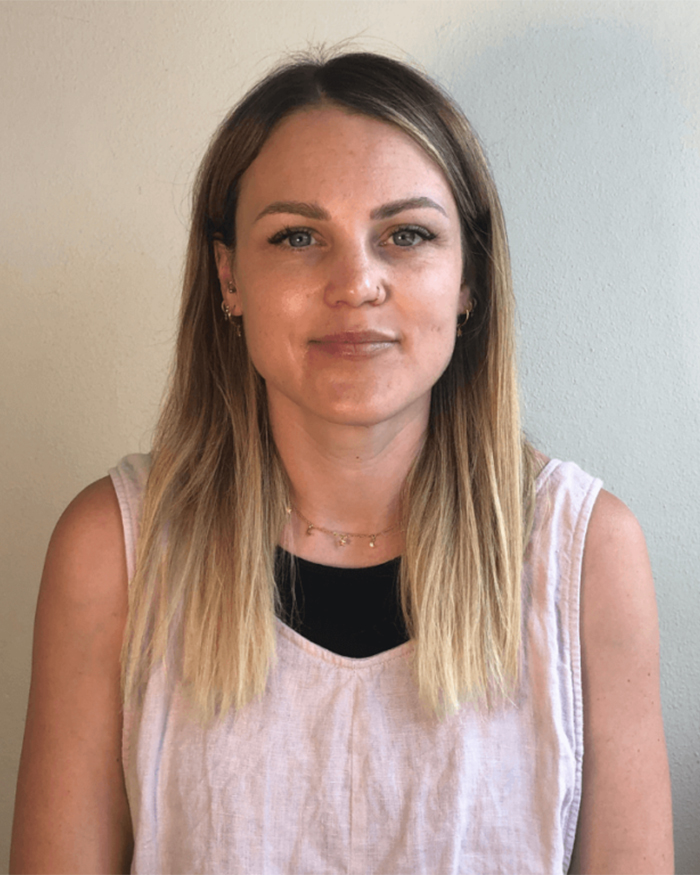 Emma has worked in the education sector for 15 years in a variety of leadership roles. Emma is now responsible for the day-to-day running of iampro and ensuring that our company vision of making arts education accessible to all is realised.