Get the Competitive Edge: 3 Strategies to Stand Out in The Room and On Tape 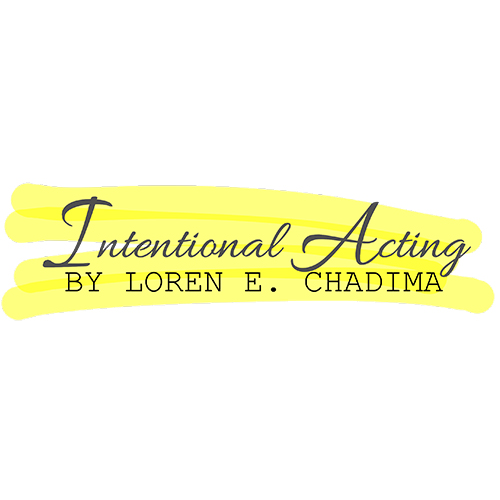 With self-tapes Casting Directors are seeing more actors than ever. How do you get noticed in this crowded market? What makes you unique, your performance undeniable and your personality and professionalism shine? You will walk away from this interactive online session with not one, but three, practical and repeatable strategies that will set you apart and get you called back to book the job. Taught by award-winning filmmaker and Hollywood acting coach Loren E. Chadima of Intentional Acting. 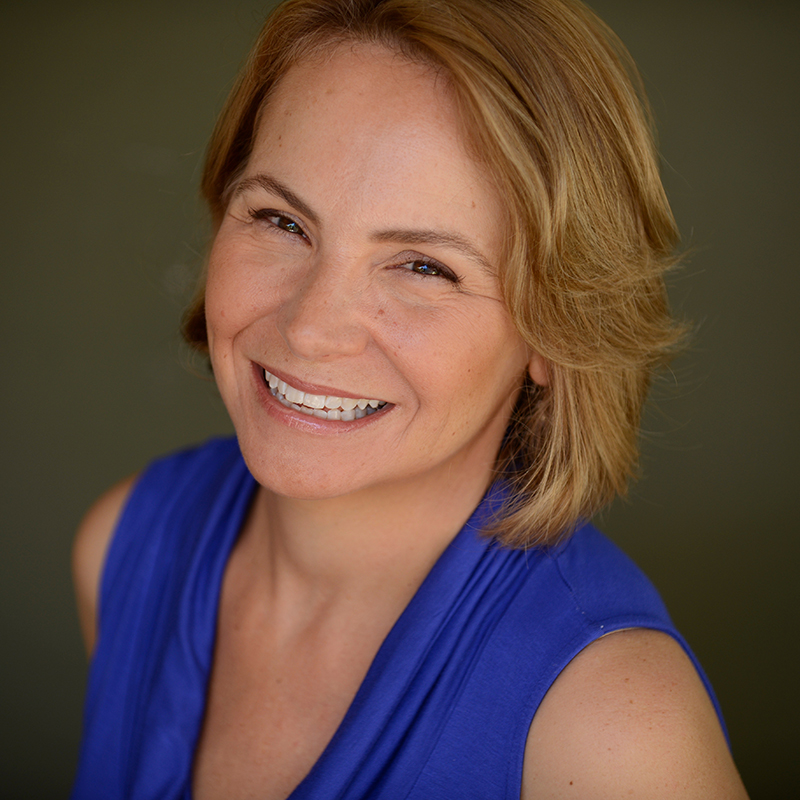 At thirteen, I auditioned for ABC television, but I didn’t get called back. My nerves always got the best of me. I quit acting and became a Director. My films won several awards and one was shortlisted for the Academy Awards. Creating and teaching Intentional Acting gave back my dream of acting. I have recently booked roles in two feature films and a commercial.

I never want anyone to feel the pain of giving up on their dreams like I did. My commitment is to help actors to know what is holding them back in their work and give them the tools to change it and become the in-demand actor they dream about.

Intentional Acting has worked for many of my actors and launched the careers of actors like Madison Hu in BIZAARDVARK; Bex Taylor-Klaus in THE KILLING; and Isabella Balbi in AMERICAN CRIME STORY.

I was voted as one of “The Best Acting Coaches in the United States”.