How To Get Representation

Fiona is one of the Top Agents in the country and she is coming into to talk to you about how they go about choosing the talent that they work with.  One you don’t want to miss so get in and get your notepads ready. 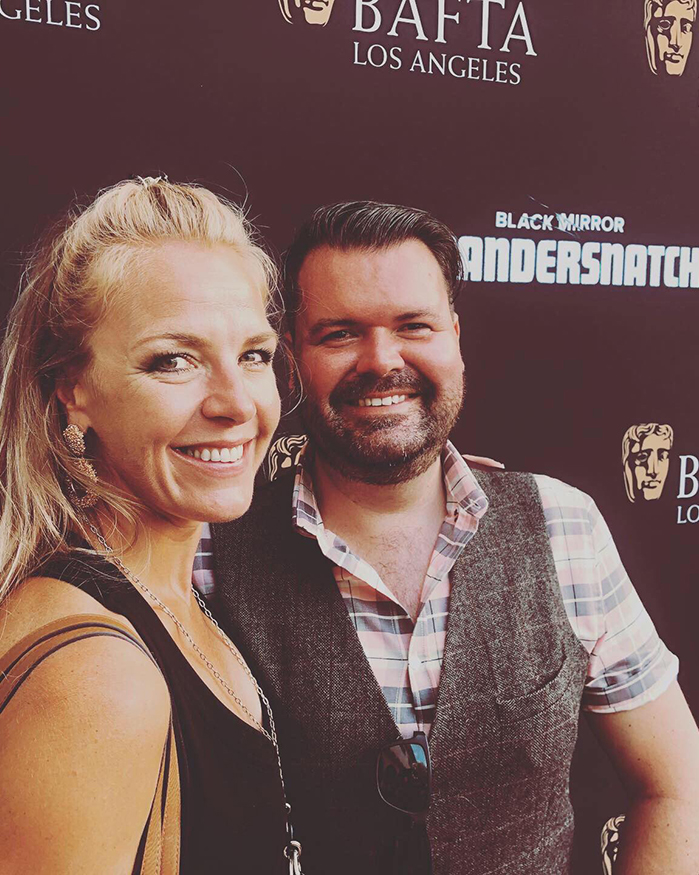 Fiona (Fi) studied Theatre and Music at the University of Glasgow before going on to the London School of Musical Theatre.  What followed was a jolly 10 years of mainly actor/musician productions which she can’t be bothered to list because she very quickly realised that agenting was where she wanted to be…and so came her first birth – Keddie Scott Associates.  Despite the Scottish roots, the London office was the first on the map and that is where Fiona happily resides.  Now wedded with twins – a crucial part of any professional biog and consequently, births 2 & 3 – with a daily commute from the suburbs, Fiona has moved in to the realms of “serious adulting”.  A keen (borderline obsessive) long distance triathlete, she mostly gets up at unreasonable times of the morning to train before settling in to the daily joy (and challenge) that is Talent Management.