How To Make An Introduction Video

Casting calls often want to get to know the performers applying, and we often ask for a short and fun video! Olissa will be hosting a fun and relaxed workshop to give you some ideas on exactly what to include! 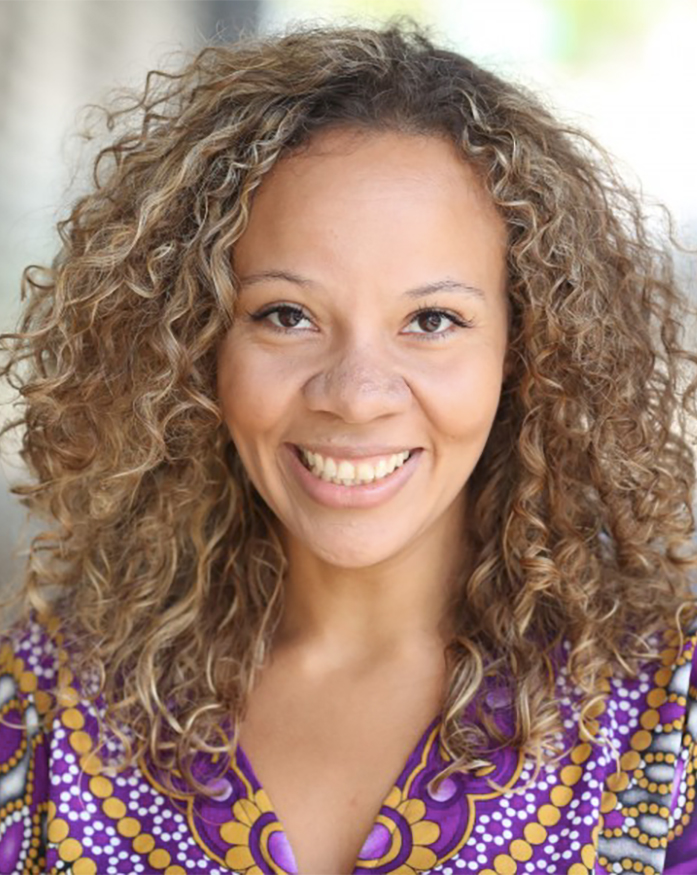 Olissa Rogers is a Casting Director working on a freelance basis. She began working in the industry back in Germany in 2008. She worked there until 2016 mainly on TV Series. In 2016 she met casting director, Jeremy Zimmermann, and went to be casting assistant for him on several films until 2018. She then moved on to become casting assistant to Kharmel Cochrane for commercials and TV/Film projects. In March 2019 Olissa was approached by Theo Park and was working on big TV projects (e.g Ted Lasso) as her associate where she was until October 2019. From November 2019 until February 2020 Olissa was one of the casting associates to Amy Hubbard. Olissa has also worked for Fiona Weir as one of her associates from June 2020 – April 2022.