Identify your Strengths to Stand Out from the Crowd 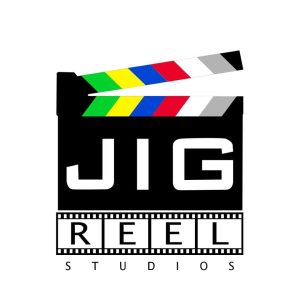 For every role you submit to, there are likely a hundred other submissions, so how do you make yourself stand out from the crowd? Having a demo reel is a great start and having one that is tailored specifically to your strengths is even better! Join JIG Reel Studios to learn how to identify your strengths and deliver a show stopping demo reel that will showcase your unique talents and make you appealing to Casting Directors. 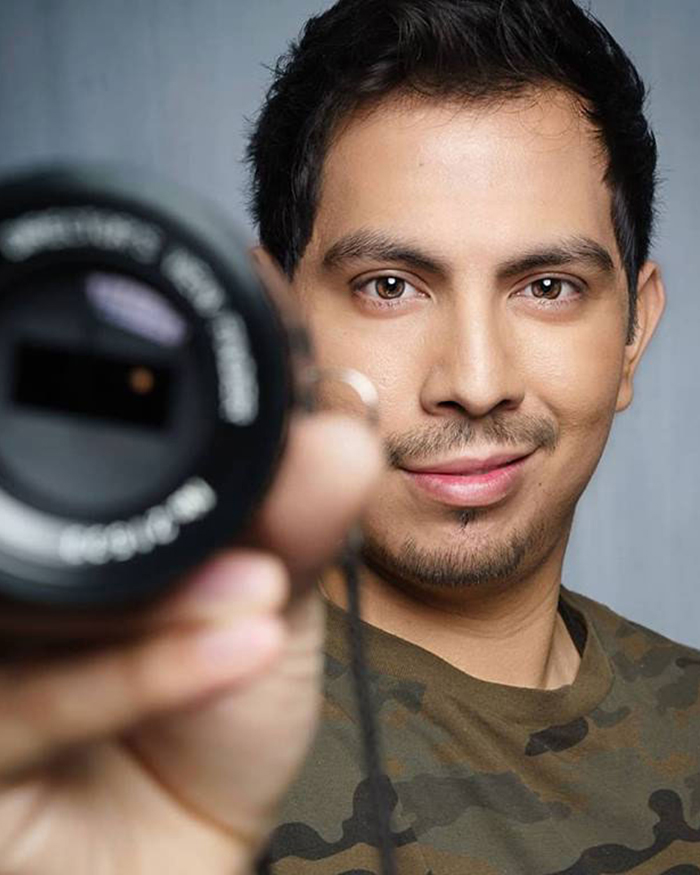 Justin Galindo is a writer, director, and producer with experience creating content for major studios including HBO, Sony, and Disney. His most recent project is the feature film LOCO, starring Craig Stark and Maestro Harrell.

Justin has been working in the entertainment industry for over 15 years. He currently owns and operates the production company JIG Reel Studios and Warehouse 1 Productions, which specializes in demo reels and short films.

One of his biggest clients is Presilah Nunez who can be seen on Tyler Perry’s show The Haves and the Have Nots.