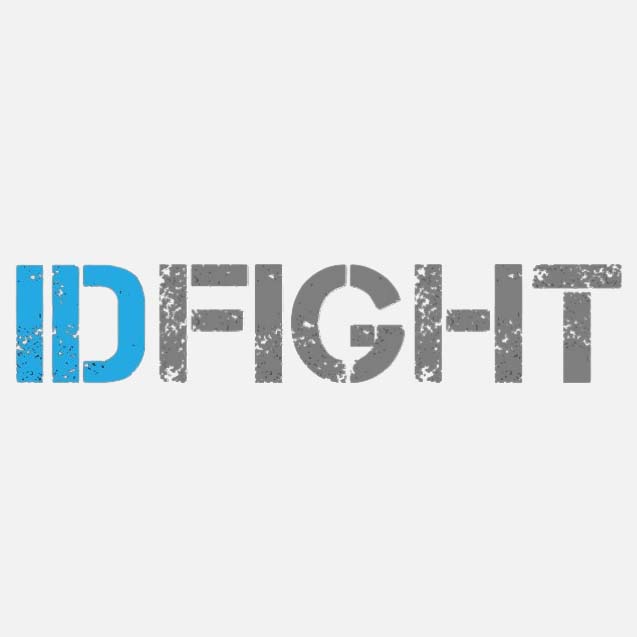 Led by IDFight Action Coordinator Ronin Traynor, this workshop will look at some tips and tricks for performing fights for camera. Open to all levels of experience, we will guide participants through exercises and on-set scenarios to address some of the challenges and pitfalls of performing action for camera. 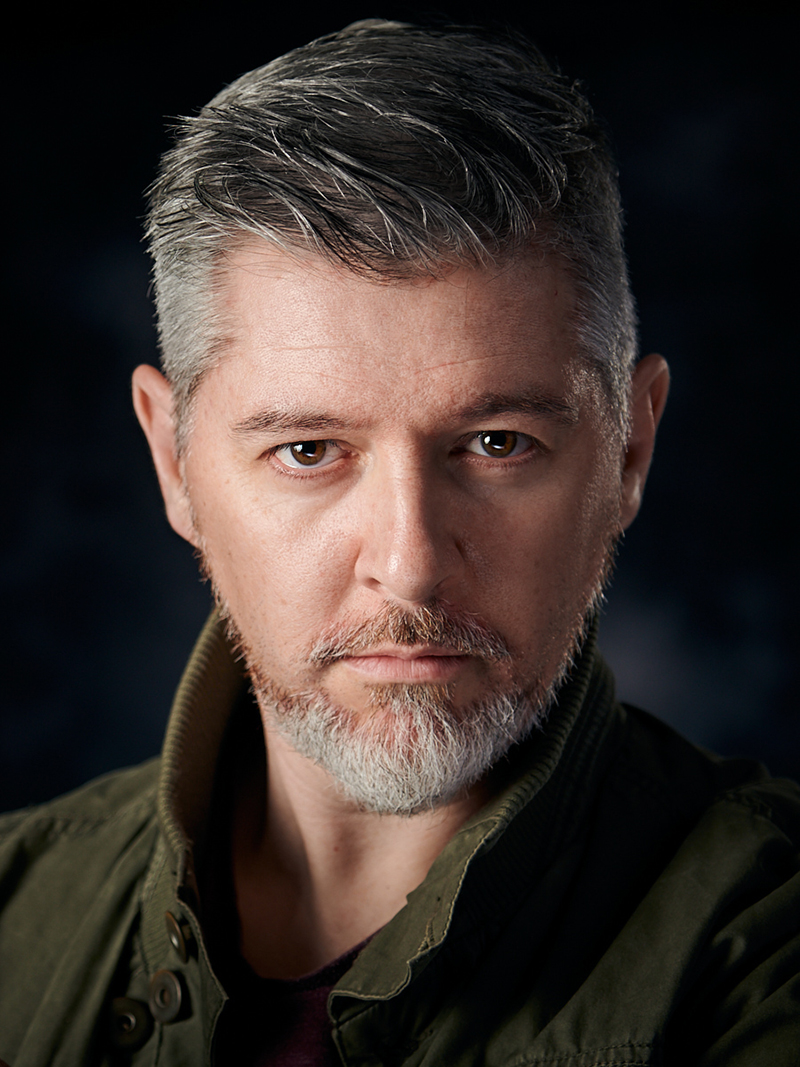 He is best known for his work on Sega’s BAFTA-winning Total War series, which he has choreographed and performed fights for over the last 12 years. His Total War titles include Attila, Battles, Empire, Napoleon, Rome II, Shogun II, Three Kingdoms, Thrones of Britannia and Troy, a Total War Saga.

Other clients as a choreographer and/or performer include Disney, BBC, Channel 4, Channel 5, and Shakespeare’s Globe, with commercials for brands such as Nike, Domino’s, B&Q, Heineken, Red Giant and McCoys.

Ronin is a Master Teacher with the British Academy of Stage and Screen Combat, Firearms Instructor with the Society of American Fight Directors, Master-at-Arms at the International Actor Academy and founder of IDFight, one of the world’s leading stage and screen combat training companies. His other teaching clients include the Royal Academy of Dramatic Arts (RADA), Drama Studio London (DSL), International School of Screen Acting (ISSA), Pineapple Dance Studios and international workshops in Europe and the United States of America.