This workshop will address what the specific requirements are for sending off quick, but effective self tapes that can be done in a few simple clicks straight from your iPhone! 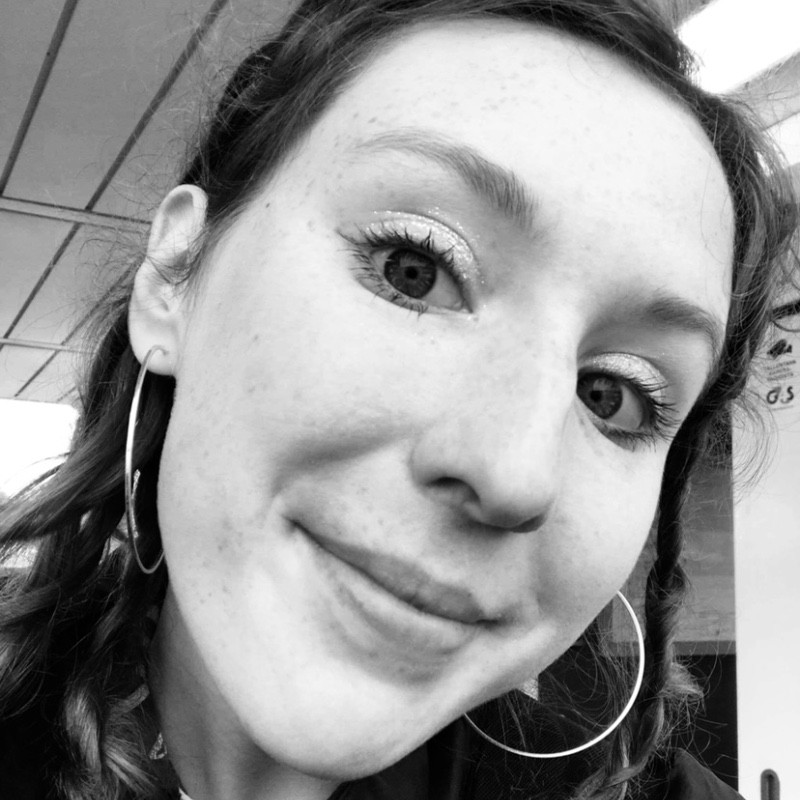 Sophie is a Casting Assistant who began working in 2018, assisting Kirsty Kinnear with the children’s casting on the film ‘Song of Names’. Since this she has been fortunate to work for many casting directors across film, television and theatre including Charlotte Sutton on ‘The Long Song’ for Chichester Festival Theatre, Briony Barnett with ‘The Death of the Black Man’ for the Hampstead Theatre, and Theo Park on ‘Ted Lasso S2’. Sophie is currently assisting Sue Needleman on various projects, including ‘The Beaker Girls’ and ‘The Dumping Ground’ for CBBC, and ‘JoJo and Gran Gran” for CBeebies. She has recently joined the CDG as a probationary member.