Learn a section from “Let It Go” with Carrie Grant, usually found in the Frozen orchestra! 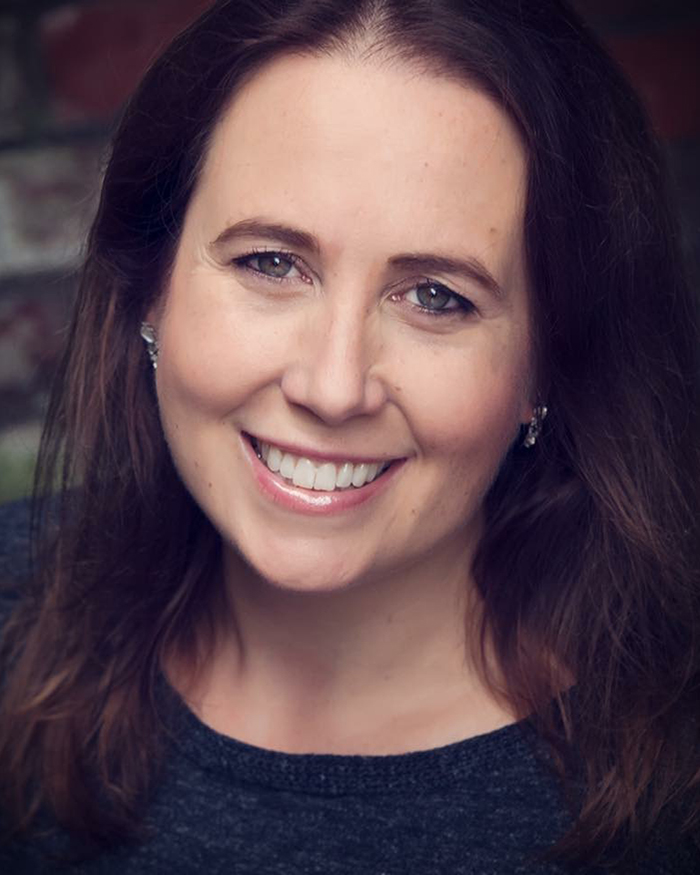 Carrie studied Music at Lancaster University and followed this with a Master of Arts degree in Pianoforte Accompaniment at Canterbury Christchurch University under the tutorage of Kathryn Page.