Moment & Action: A Practical Guide to Acting in the Zoom Age 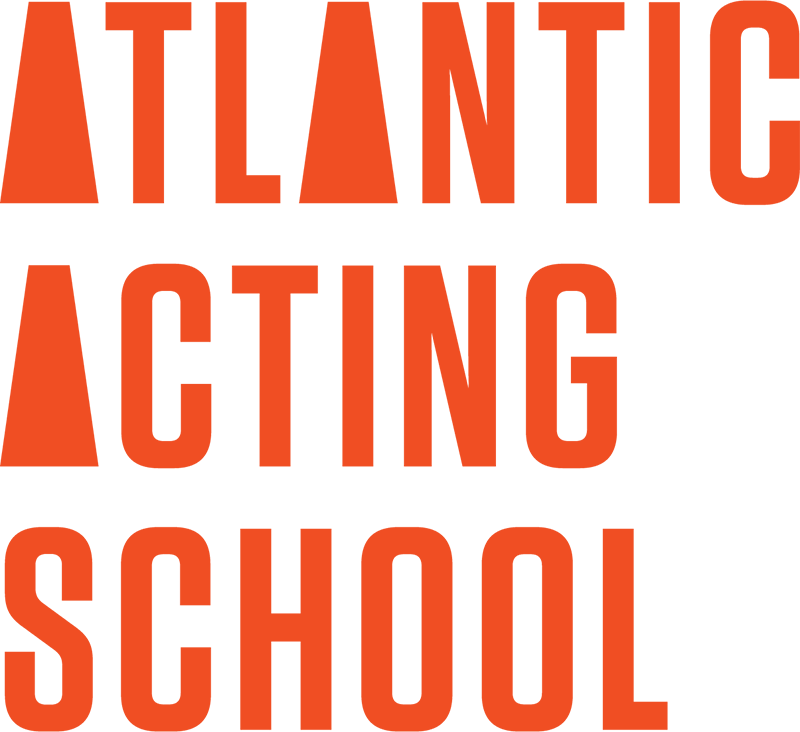 While the way we tell stories has changed for the time being, the pressing need to tell them has not. Join Atlantic Acting School Artistic Director Reggie D. White and Admissions Director Christopher Jewels-Booth as they offer a practical guide to acting in the age of Zoom. Using the tenets of Atlantic’s world-renowned acting technique, Practical Aesthetics, Reggie and Chris will explore the pinnacles and pitfalls of the art of storytelling during these uncertain times. Whether it be mastering your monologue or self-tape, connecting with your fellow actor remotely, or strategizing your next artistic and professional steps, this workshop will help you to find your virtual footing. 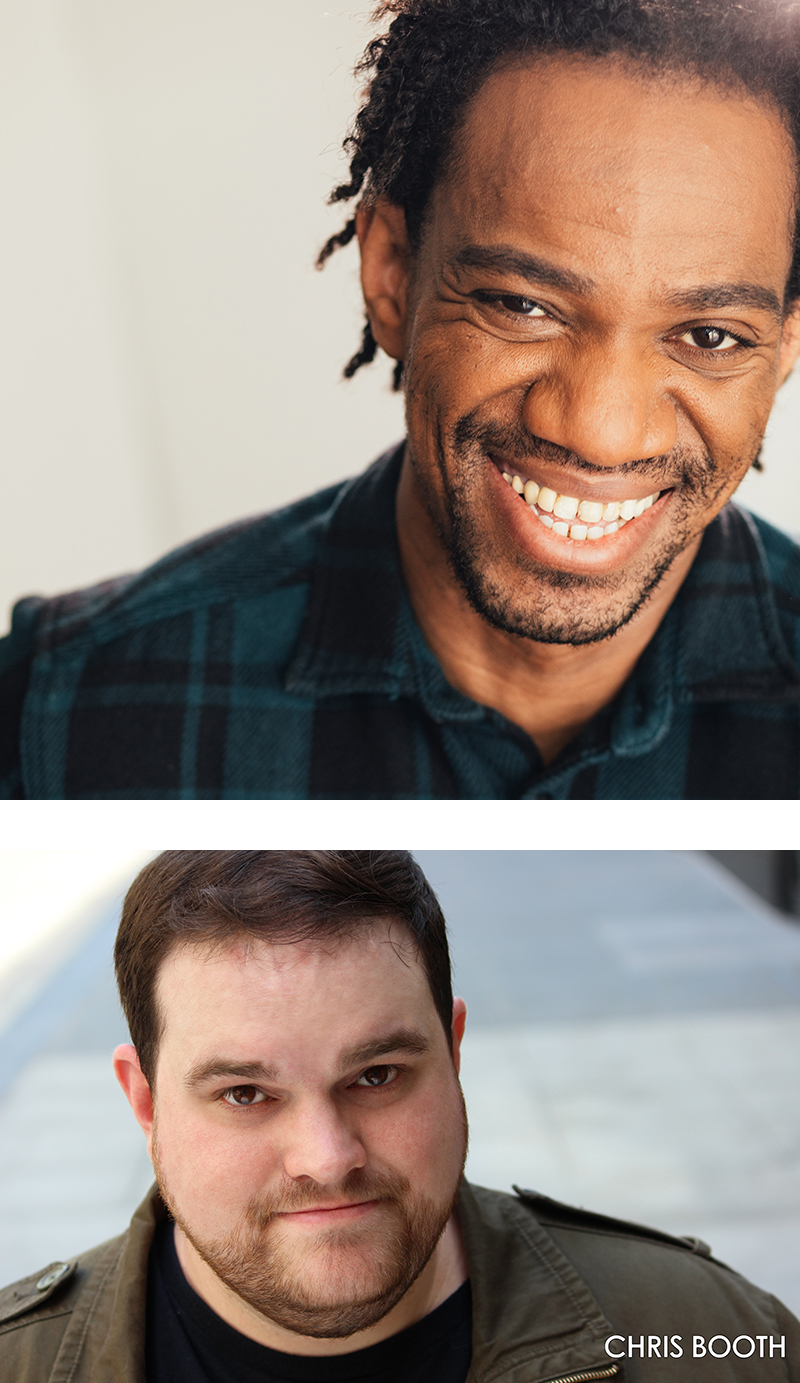 Reggie D. White is a New York based multidisciplinary art-ivist who most recently appeared in Matthew Lopez’s 2-Part epic, The Inheritance on Broadway. Other acting credits include NYTW, The Public Theater, 59E59, Arden Theatre, Berkeley Rep, and La Jolla Playhouse. As a director, his work has been featured at The Public Theater, Atlantic Acting School, NY Winterfest, Bay Area Children’s Theatre, Berkeley Playhouse, AlterTheatre Ensemble, and more. He is an alumni of Atlantic Acting School, where he now serves as a faculty member, and the new Artistic Director of Student Productions, a recipient of the TBA TITAN Award, the TCG Fox Fellowship, and is a company member of The Williams Project, a living wage theatre company. He is currently co-writing a play with Lauren Gunderson and is the co-host of the comedy podcast, “What’s The Tea?”.

Christopher Jewels-Booth is a New York based actor, writer, teacher, and storyteller. Most recently Chris both wrote and appeared in new radio War of the Worlds: Mosaic. Chris was the co-creator of the award-winning sketch comedy group City Hall as well as being the co-creator and head writer for the TV pilot’s Punching Up (Spike TV) and Ultimate Fan Pass (Travel Channel). Chris’ one-person shows The System, The Bowhead Whale, and BaBOOM! have played to sold-out houses across the city and the nation. Chris is currently creating new character content monthly on the Armory character team AP Calculus as well as serving as a playwright in residence for A Collective Artists. @thechrisbooth