Networking Online: How to do it! 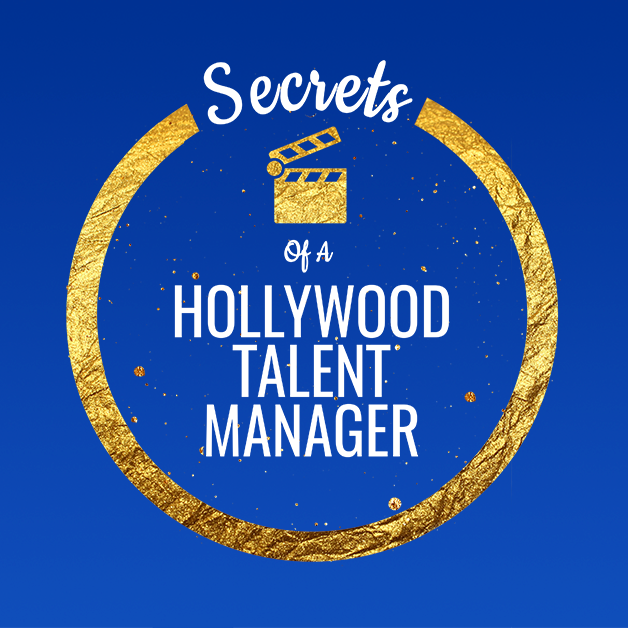 Join this session with Wendy Alane Wright to explore how you can network online. In the current climate where restrictions are being imposed it’s important to figure out how not to be forgotten. You could be the biggest talent out there but it’s no use if nobody knows who you are, right? 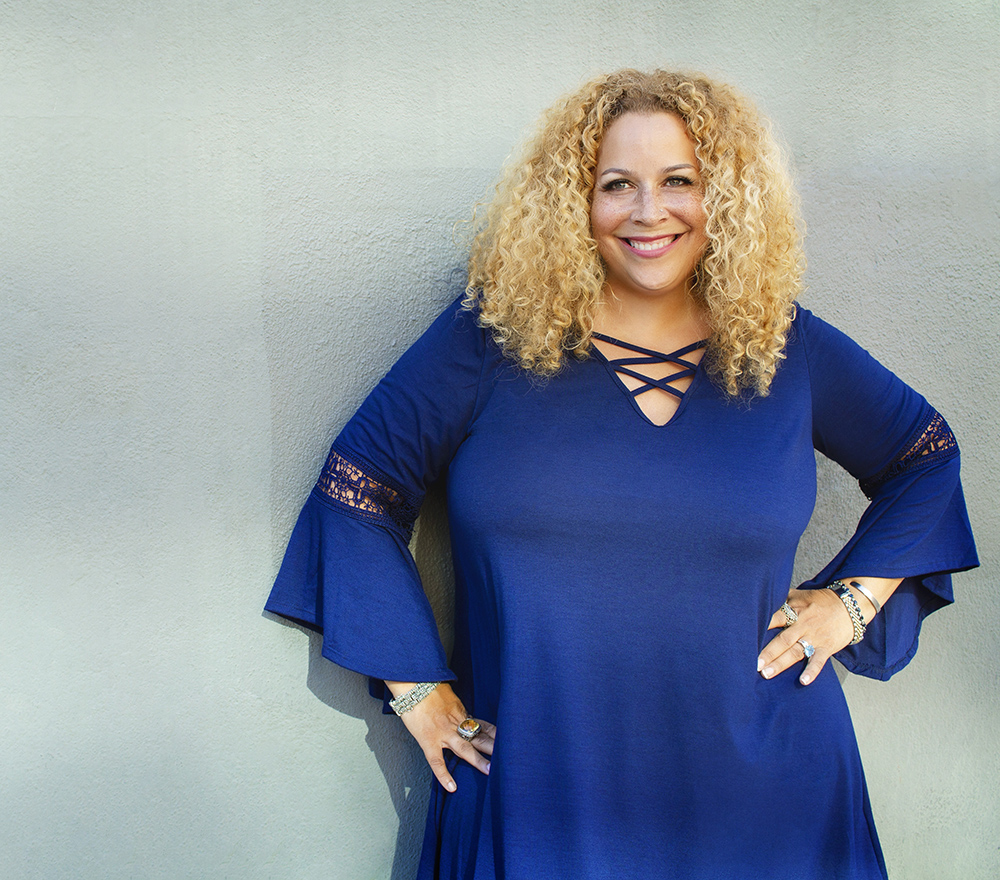 Wendy is a former Hollywood Talent Manager and the Founder of Hollywood Winners Circle Academy, the Industry Standard in Acting Business Training.

She coaches tens of thousands of actors around the world through her popular YouTube Channel “Secrets of A Hollywood Talent Manager” (90,000 subscribers and 4 Million views) as well as her Facebook group Talent Managers For Actors (65,000 members).

She is the author of seven books, a writer for Backstage.com, and is regularly a guest on industry podcasts, including Audrey Helps Actors and Actor CEO. She has also been interviewed by numerous magazines and has appeared with Oprah Winfrey talking about the Law Of Attraction.

Wendy has created a proven strategy for replicating that success and tours the world teaching her process at private acting studios and Universities. Today her successful strategy has converted hundreds of coaching clients into network series regulars, guest stars, co-stars, and both supporting and lead actors in feature films. The actors taking the HWC Master Course are seeing incredible results. They are booking network co-stars, guest stars, recurring and landing lead roles in films. This year one of our HWCA students Isabella Ferreira became a series regular on Hulu’s “Love Victor,” Maksym Kapitanchuk starred in the Oscar Nominated film “Run Walk ChaCha” and Paula Fairbrother produced the Emmy nominated film “I Stand: Guardians Of The Water.”

“An actor can build a successful acting career if they have the right information, talent, belief in themselves, and the support and guidance of an experienced professional. I am extremely passionate about helping new actors get started in show business. So if you have the dream to be on the big screen… I am devoted to providing you the information necessary to make it happen!”