No Question is Silly

Andrea Clark is looking forward to sharing a safe space for all your questions. With this seminar she wants all the questions you might feel silly asking…as no question is silly and she wants to debunk all your worries. 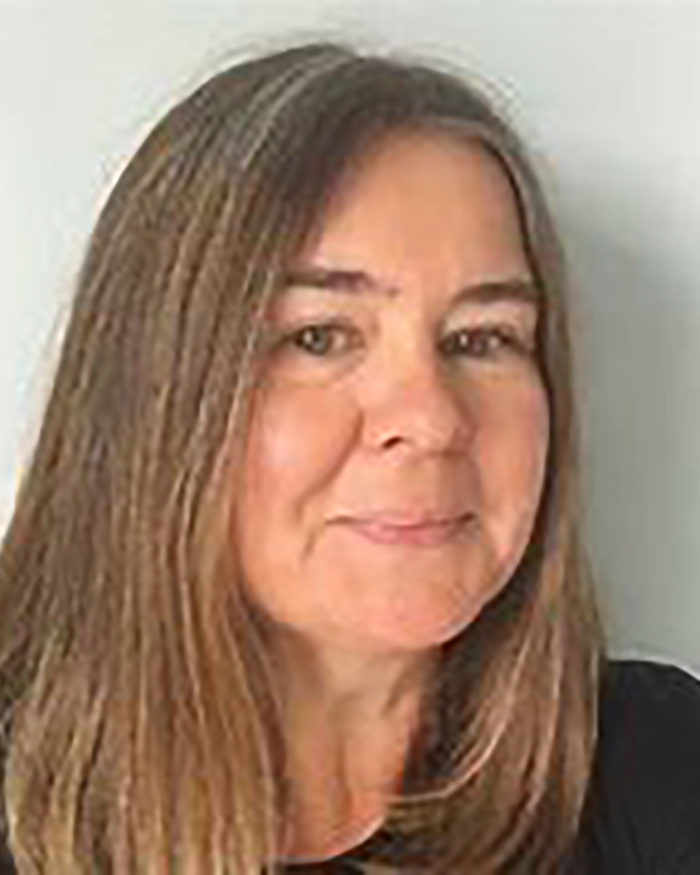 Andrea Clark casting was founded in 2006. Since then Andrea has worked on award-winning feature films, commercials and short films. She also casts a variety of other projects including video games, corporate films and new media content. Andrea cast THE BELLWETHER, “the world’s first English language one-woman feature film” starring ALEX RIED, and was casting consultant on BAFTA winning LATE SHIFT. Prior to setting up her own company, Andrea co-cast the acclaimed feature films including DOG SOLDIERS, KEEPING MUM and THE THIEF LORD, which starred a young GEORGE MACKAY and AARON TAYLOR-JOHNSON. As an associate casting director, she collaborated on the casting of blockbusters including HELLBOY, BLADE II and HIDALGO. She was also part of the casting team on MTV’S ground-breaking reality programme THE REAL WORLD. Andrea was on the board of the casting directors association for 5 years, stepping down in 2022. She is a member of BAFTA and the casting directors guild.