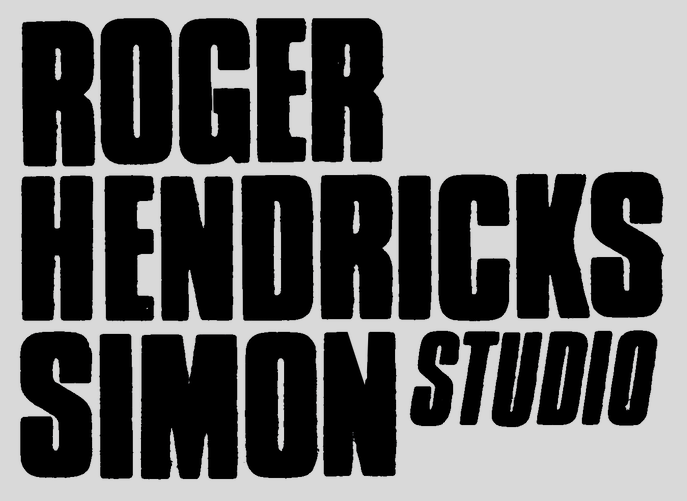 This session will demonstrate Roger Hendricks Simon’s unique technique for taking direction when working with audition material. Everyone is welcome to bring a contemporary or classical speech and/or scene. While not all participants will be selected to directly work with Simon audience members will find observing to be just as beneficial. 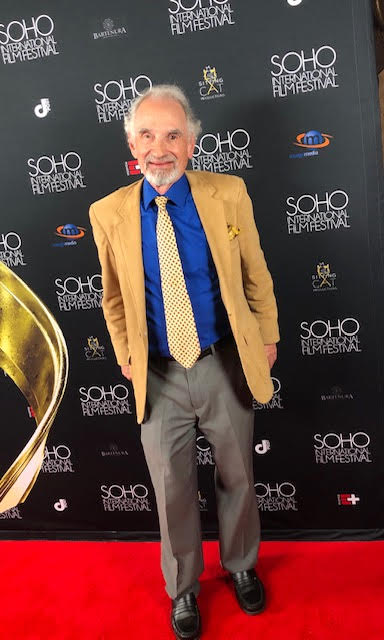 The Simon Studio is currently celebrating its 43rd Anniversary in NYC and on Zoom.  According to Theatre Pizzazz, “Mr. Simon has made The Simon Studio the most reputable studio in the business.”  www.thesimonstudio.com.

After his highly acclaimed leading film role in THE SUBLET, Oliver Stone called him ‘that wonderful actor and teacher in NYC” when he played opposite opposite Michael Douglas and Josh Brolin in Stone’s WALL STREET2.  Mr. Simon just won the 2020 International Independent Film’s Best Actor in a Supporting Role for Daniel Keith’s LOVE IN KILNERRY and he is featured in Dan Simon’s ANOTHER YEAR TOGETHER – to be released this year.   As producer and actor: THE BOYS OF LATE SUMMER and JIMMY’S CAFE – both screened at Newport Beach Film Festival – and Sarah Levine Simon’s LADY SHAPED LIKE A VASE and BREAD TODAY.

Simon has directed plays and taught all aspects of communications in India, Pakistan, Iran, Nigeria, South Africa, and throughout Europe for the U.S.I.A. and the U.S. State Department. In the United States, he has taught at the University of California- Los Angeles, Columbia University, Yale University, New York University, Juilliard, and Brooklyn College.

Simon is the founding artistic director for both The Simon Studio (since 1978) in New York City and the Los Angeles Theatre Center Classical Theatre Lab (since 1990). He was awarded an NEA grant as producing director of National Public Radio’s Simon Studio Presents (also on SiriusXM cable radio and Time Warner Public Access TV).