The Transformational Power of Acting Science for Film and Television

Audition better and book more! That is what every actor wants, right? But, it can be confusing with so many differences between casting professionals. That is why you need the power of science to guide your steps. Casting director and former deception detection expert Faith Hibbs-Clark will help you demystify the audition process with little-known scientifically-based secrets to help you be more believable on screen and to level up in the industry. 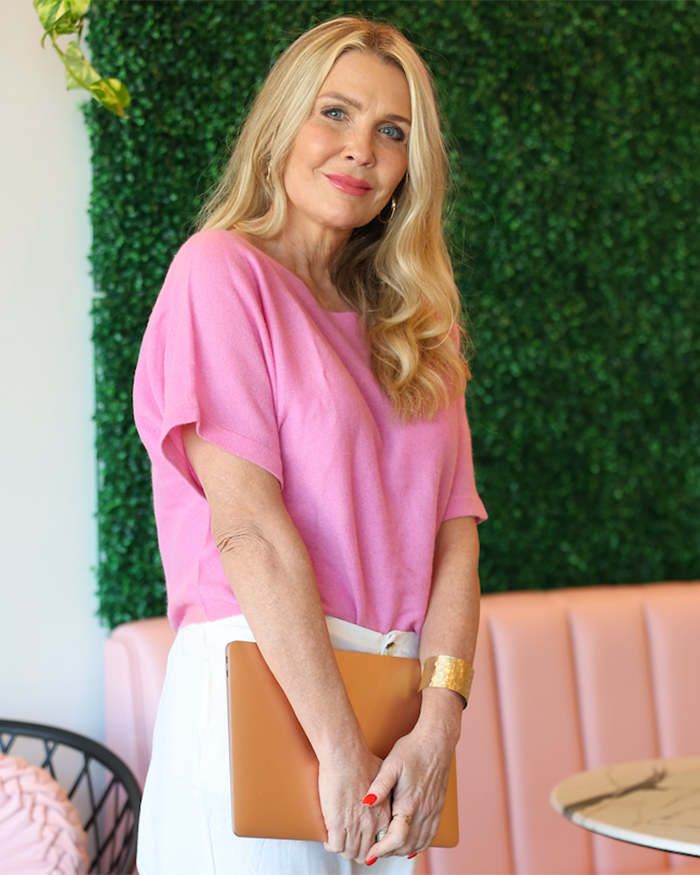 Faith Hibbs-Clark has been an American casting director for film and television for over 20 years. She has cast for Universal, Paramount, and Lionsgate to name a few. She is the founder and creator of The Communication Method for Actors, LLC, the only science-based film acting method of its kind in the world. Faith is a communication expert who specialises in deception detection and body language.