Kate Bone is the Casting Associate on Netflix’s The Crown and has worked on casting a vast range of television series at Nina Gold and Robert Sterne Casting. Kate will use her experience and expertise to help improve your audition technique. In this seminar Kate will discuss some recent experiences she has had with actors and share advice on techniques you can take forward with you. 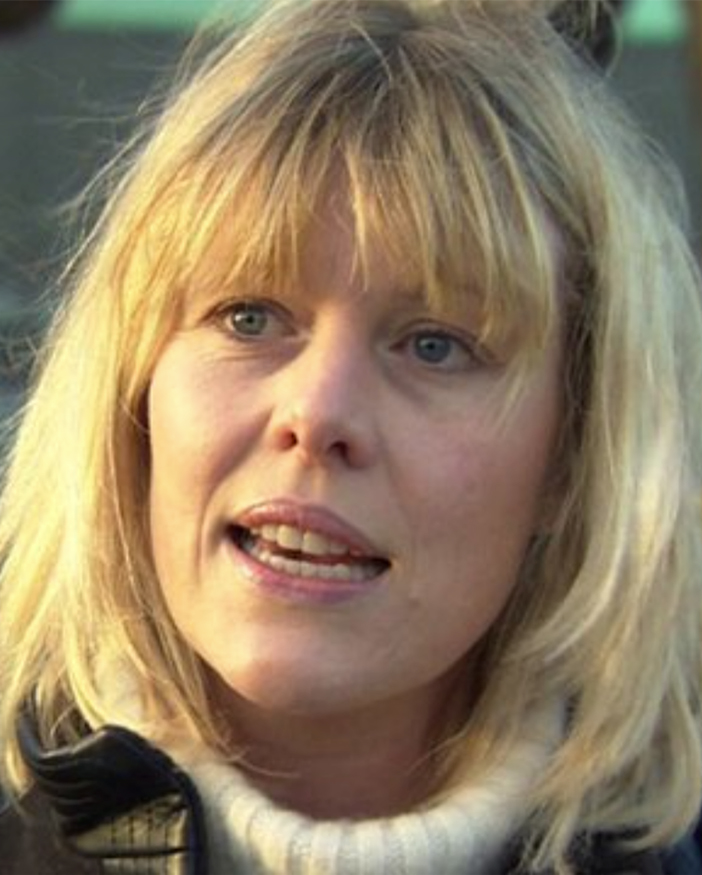 Originally trained as an actress, Kate Bone moved into the film industry nearly 20 years ago. She was Production Coordinator on many major projects including World War Z, Sherlock Holmes & Maleficent before moving into the casting world. Kate has worked for Casting Directors Nina Gold & Robert Sterne for nearly ten years.  Kate is the casting associate on the multiple awarding winning Netflix’ The Crown. Other recent casting projects include Slow Horses, Chernobyl, Succession (UK casting), The Little Stranger, Star Wars: The Force Awakens, Game of Thrones and The Imitation Games amongst many others.