TV Commercials can be a lucrative career path, but how do the auditions work? Multi-award winning Leanne Flinn will be giving young performers a practical workshop on how they can nail their first TV Commercial! The workshop will give attendees the chance to see what works, and what doesn’t whilst working through a script! 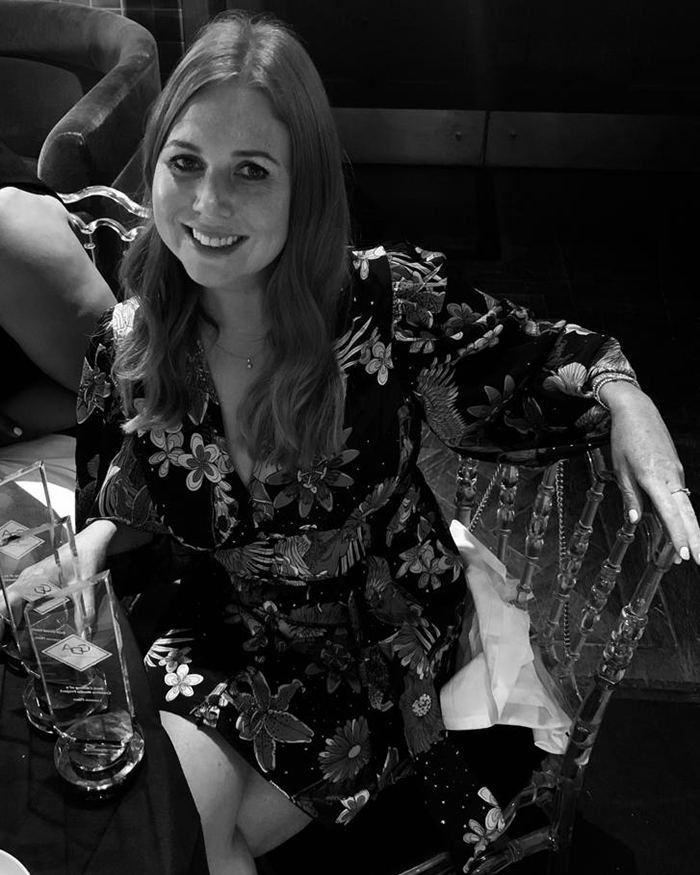 Leanne Flinn is a freelance Casting Director providing a bespoke service for commercials, music videos, film and TV. She started off in Street Casting starting her career with Director Daniel Wolfe and the award winning music videos for Plan B. She now focuses on traditional casting methods with occasional street casting and has gone on to cast some exciting projects.

As a trained actor, attending Italia Conti on the musical theatre course, Leanne has developed a creative approach to casting and has a very good eye for spotting talent, interesting faces and the ability to communicate ideas and get people on board!

Leanne is a member of the CDA- Casting Directors Association and has won won 5 CDA awards and a CDG award for best commercial.