Nigel will be using his experience to run a fun workshop showing kids how they can use their body language, tone and confidence to tell a story! Working on how to present to camera confidently using autocue and working with a partner to create that perfect on-screen chemistry the best duos have! 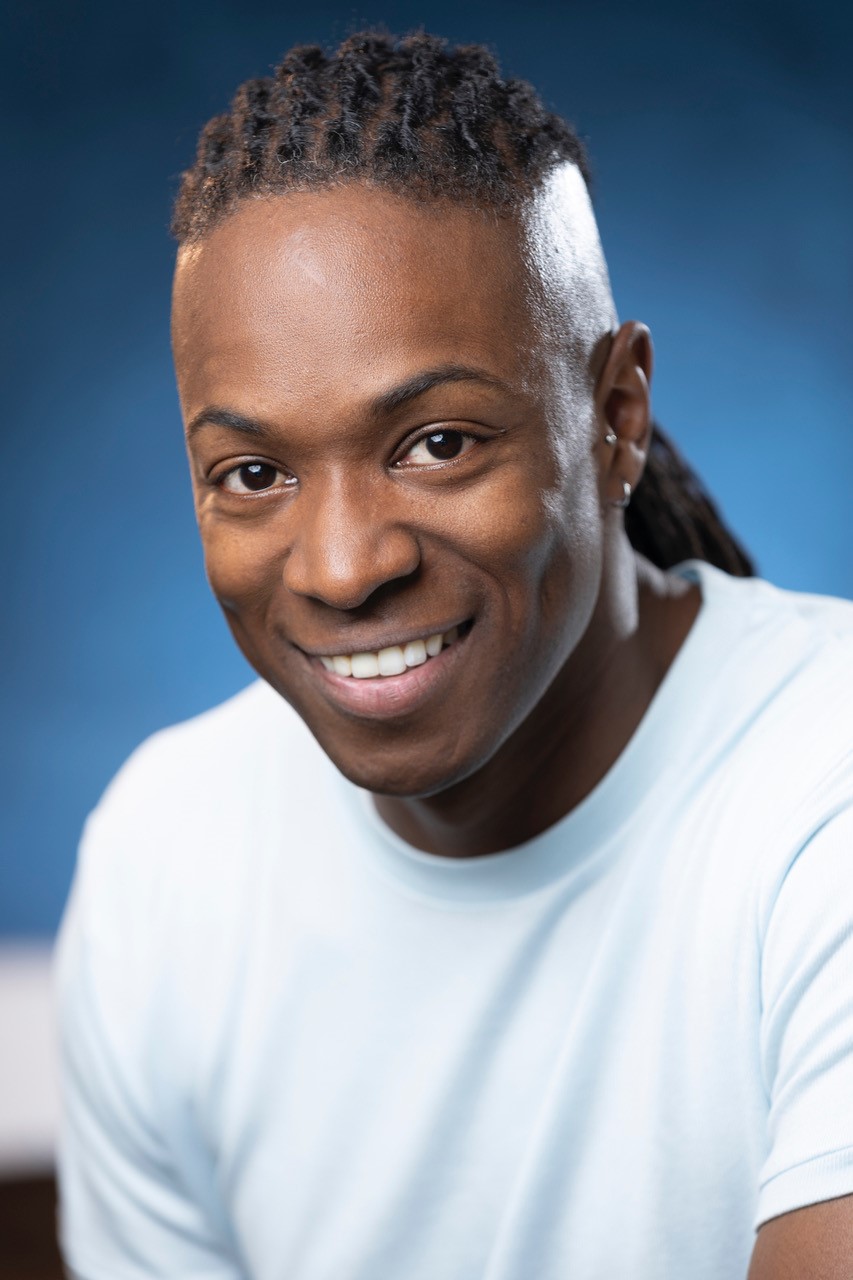 Born and raised in London to West Indian Parents, Nigel is a rare and talented find. Since January 2019, he has been at the helm of the hugely successful The Baby Club on Cbeebies, which was described by The Guardian, as ‘a TV godsend for frazzled new parents’. Alongside Giovanna Fletcher, he leads babies and their parents in charming songs, games and calming storytime. He also hosts The Baby Club’s spin-off series, The Toddler Club, alongside Gemma Atkinson, and the BBC Sounds podcast, Baby Bear & Me.

Following on from the success of The Baby Club, Nigel discovered the lack of information and support for dads, and then started the Dadvengers initiative. The Dadvengers Podcast launched in 2020 and sees celebrity guests share their own intimate experiences; the highs, the lows, their triumphs and their failures. Nigel hopes that by telling their stories it will inspire his listeners to share their own experiences. That way, they can all learn from each other and navigate the parenting journey together.

A well experienced hand, Nigel has also presented a wide variety of programmes including the Cbeebies Proms, Dance Factory, Clutter Nutters, Sportsround and Totally Rubbish for the BBC. Toonattik for GMTV, Unlimited for facebook, Skillicious for ITV, My Camp Rock for Disney, and Rat Race Urban Adventure for Channel 4. In addition, he hosts red carpet and behind the scenes coverage for BAFTA and Disney.

Nigel is also incredibly passionate about dance, music and sport. He performed in the hugely successful percussion show STOMP, both in the West End and internationally, and this led to performances at events such as the Olympics Closing Ceremony 2012, Live at the Palladium, The Royal Variety Performance and The World Music Awards.