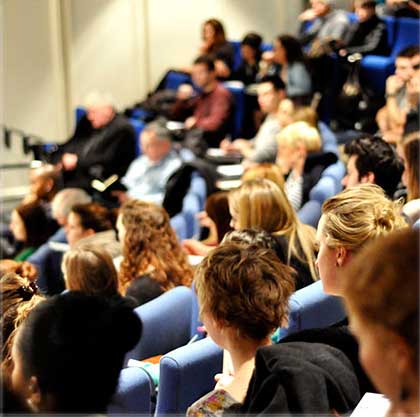 Kelly Knox has been virtually auditioning hundreds of actors throughout the Covid-19 Pandemic, and almost 2 years on he will be sharing his wealth of knowledge and advice on how to thrive in a virtual world to get cast! 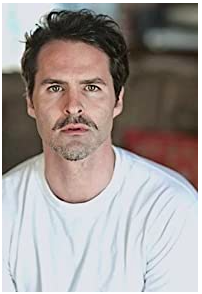 Kelly Knox began his casting career in commercials and music videos. He worked on, to name a few, the campaigns for “Most Interesting Man in the World” and “Progressive Flo”. Kelly was head of casting (2017-2019) at Brat Tv, the famed digital media network with over 20 million viewers.